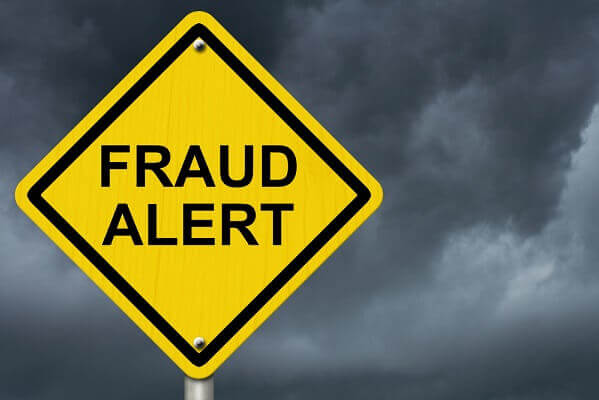 1. What Is the False Claims Act?

Under the False Claims Act (FCA), 31 U.S.C. § 3729 et seq., individuals and businesses that submit false or fraudulent claims for payment to the federal government may be held liable for the harm the improper charges caused to the government.  The FCA defines a “claim” as any request for payment from a government entity. The FCA is unique due to its qui tam provision, which allows private citizens to bring lawsuits on behalf of the government if they have personal knowledge of false claims being submitted to a government entity; these suits are also known as “whistle-blower” cases.

2. What Is the Knowledge Requirement Under the False Claims Act?

In order to be held liable under the FCA, an individual or business must “knowingly” submit a false or fraudulent claim for payment to the government.  In other words, a person must intend to violate the FCA; unintentional acts will not result in violations of the FCA.  Thus, if a medical provider accidentally includes clerical errors on an invoice to Medicare, he will not be deemed to have violated the FCA.

Importantly, however, for the purposes of the FCA, the definition of “knowingly” includes willful blindness to false information on a claim as well as “acts in reckless disregard” of the truthfulness of information included on a claim presented to the government.  Therefore, even if a provider does not actually know that the claim he is presenting to the government is false or fraudulent, if the provider should have known that the claim was false, he may be liable under the FCA.

3. What Are the Penalties for Violating the False Claims Act?

Generally speaking, the penalties for violating the FCA are civil in nature, meaning that a violator may face fines but will not be imprisoned.  The financial penalties for violating the FCA, however, can be quite hefty.  The government is entitled to treble damages, such that the violator must repay up to three times the value of the costs incurred by the government as a result of the false claim, as well as the government’s attorneys fees and costs pursuing the case.  In addition, a violator may receive a civil monetary penalty of between $10,781.40 and $21,562.80 per false claim submitted.

The government may also penalize medical providers who violate the FCA by temporarily or permanently excluding them from participation in any federal healthcare programs or even working for a company that participates in federal healthcare programs.  Importantly, there is also a criminal false claims acts, 18 U.S.C. § 287, which imposes criminal penalties such as prison sentences and probation.

4. What Is the False Claims Act Self-Disclosure Provision?

One way a medical provider may limit her liability under the FCA is by voluntarily self-reporting false claims to the government.  The self-disclosure provision sets forth three requirements a provider must comply with in order to self-report violations, and all three conditions are strictly enforced.

The three requirements of the self-disclosure provision are as follows:

Self-disclosure will not fully shield a provider from all liability; instead, it limits the maximum amount of financial liability the provider faces as a result of violating the FCA.  If the provider complies with all three self-disclosure criteria, her liability will be capped at twice the government’s damages.  Thus, using the example from above, the provider’s maximum damages would be $10,000 (2 x $5000).

5. How Does the Qui Tam Provision of the False Claims Act Work?

The Qui Tam provision of the FCA allows private citizens to bring lawsuits on behalf of the government.  In other words, it democratizes enforcement of the FCA so that anyone with first-hand knowledge of an individual or business presenting false claims to the government may hold those violators accountable.  The plaintiff in the lawsuit is the United States and the whistleblower who brings the lawsuit is called the “relator.”

If you believe that you are under investigation for violating the False Claims Act, call Oberheiden, P.C. today!  We can help!

Call Oberheiden, P.C. today and speak with former federal prosecutors and established defense counsel about your case. All initial consultations are free and confidential. We are available to discuss your case. You can call us directly or complete our contact form or by sending us an email.