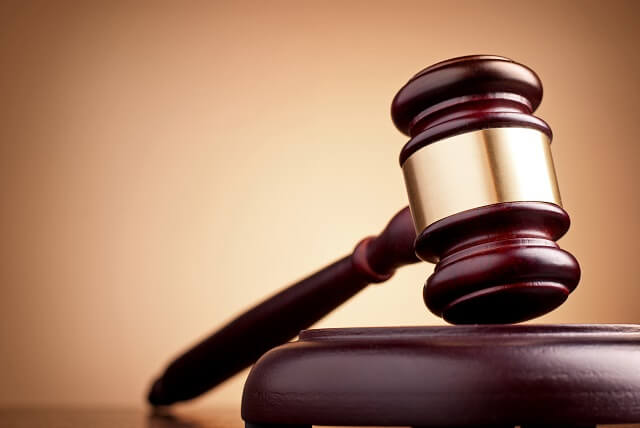 Overview. Shortly after the arrest, at the initial appearance hearing, a U.S. magistrate judge decides whether or not a person accused of a federal crime will be released pending the resolution of the case (“bond”) or whether that person will remain in custody (“pre-trial detention”). Because the defendant is not testifying at that hearing, the basis for the court’s pretrial release decision is mainly twofold: public records, such as the defendant’s criminal history, and testimony and other evidence introduced by the government.

Reasons for Appeal. The dilemma for the defendant is the time advantage that the government has. While the government had weeks or sometimes months to investigate the case, plan the arrest, and prepare for the initial appearance, the defense counsel is new to the case and new to the client and will often only have hours, if that, to catch up with the government’s level of information and knowledge about the case and its accusations. Although the best defense counsel will often be able to improvise and argue efficiently on behalf of their (new) client at the initial hearing to secure bond in form of release, sometimes, however, it is necessary to file an appeal to undo a detention order in light of subsequently discovered facts.

Right to Appeal. Pursuant to 18 U.S.C. § 3145(b), a person ordered detained by a magistrate judge may file, with the court having original jurisdiction over the offense, a motion for revocation or amendment of a pretrial detention order. The appeal will be decided by a U.S. district judge, either after having conducted a hearing or simply based on the pleadings submitted by the government and the defense counsel.

The Appeals Court. The district court’s review of the order of detention is de novo, which means that the government as well as the defense have to start from scratch and must re-introduce all relevant evidence and must not assume that the appeal’s judge will rely on previously submitted facts. It is therefore well-established law that the district court should make its determination based on an independent consideration of the facts, and no deference should be given to the magistrate’s legal conclusions. United States v. Koenig, 912 F.2d 1190 (9th Cir. 1990).

Presumption of Innocence. In keeping with the most fundamental tenet of criminal law – that each accused person is presumed innocent until proven guilty – the Bail Reform Act expressly provides that pretrial release is required “unless the judicial officer determines that such release will not reasonably assure the appearance of the person as required or will endanger the safety of any other person or the community.” 18 U.S.C. § 3142(b). Put differently, pretrial detention is authorized “only upon proof of a likelihood of flight, a threatened obstruction of justice or a danger of recidivism in one or more of the crimes actually specified by the bail statute.” United States v. Butler, 165 F.R.D. 68, 71 (N.D. Ohio 1996) (quoting United States v. Himler, 797 F.2d 156, 160 (3d Cir. 1986) and citing United States v. Byrd, 969 F.2d 106 (5th Cir. 1992); United States v. Ploof, 851 F.2d 7 (1st Cir. 1988)).

The attorneys of Oberheiden, P.C. have handled hundreds of pretrial bonds and appeals in federal court. The team is dedicated to your goals and comprised of experienced defense counsel including several former federal prosecutors.

Call the federal lawyers at Oberheiden, P.C. today and find out how a former federal government attorney and experienced criminal defense counsel assess your case. 888-680-1745

Consult with a Criminal Defense Attorney. Bond in state court and bonds in federal courts are two very different issues. When you or a loved one are facing federal detention and your freedom is on the line, you should consult with lawyers who are deeply embedded in federal law and federal procedures on a daily basis. Specifically, if you need assistance with pretrial release in federal proceedings, you should contact the attorneys at Oberheiden, P.C. to explore your chances of success for pretrial release and federal bond.