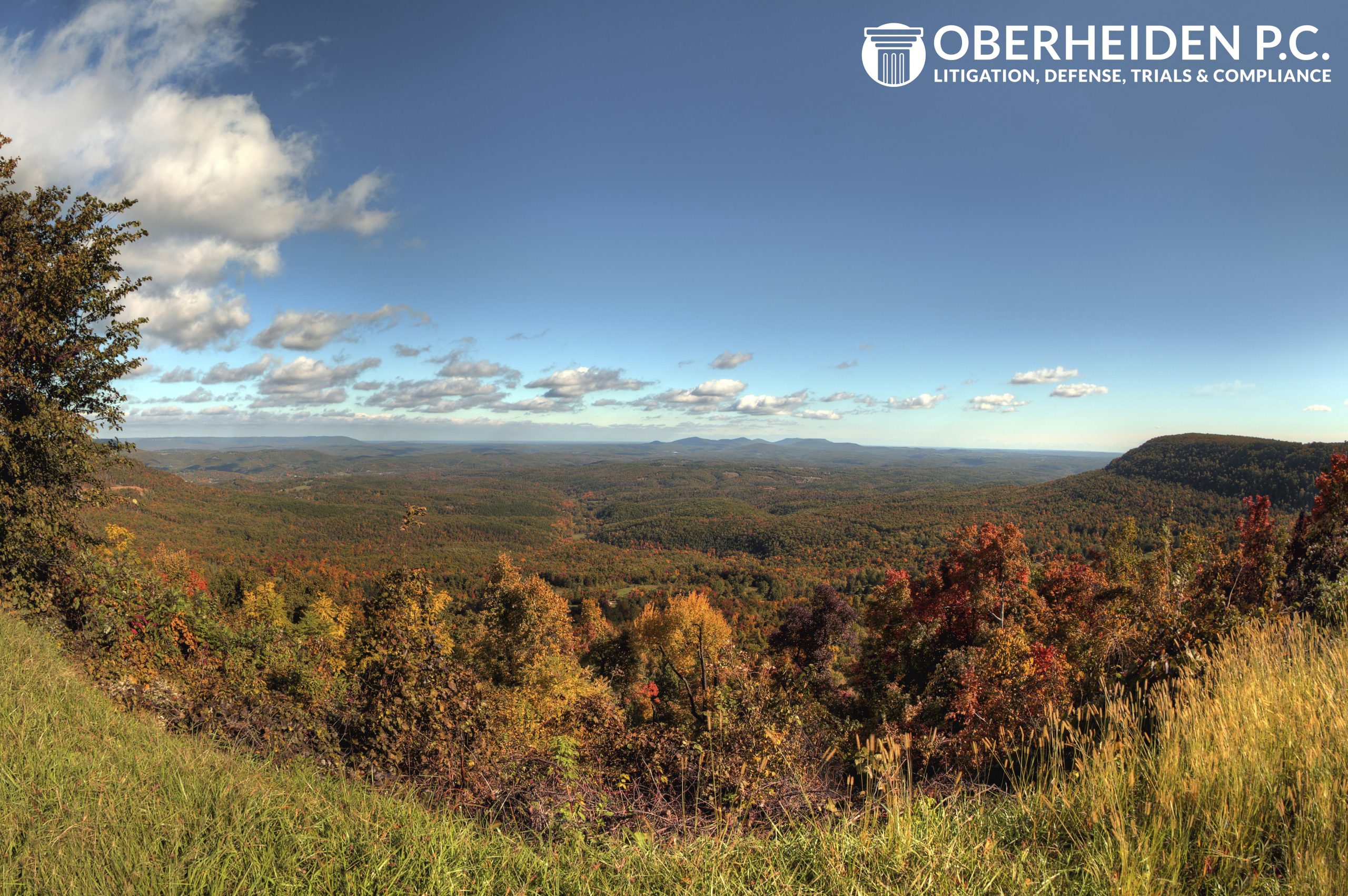 The Department of Justice declared pain management doctors, family and internal medicine physicians, rheumatologists, psychiatrists, dentists, and many other community serving physicians and pharmacies targets of federal criminal investigations. In a rare public announcement, the highest federal prosecutor of the United States, the Attorney General Jeff Sessions, formally instructed DEA and FBI agents as well as prosecutors around the country to aggressively combat the national opioid crisis by arresting physicians with a history of “medically unnecessary” controlled substances prescriptions.

Since, hundreds of doctors nationwide have been suspended, barred, fined, prosecuted, convicted, and even jailed for violations of 21 U.S.C. 841 and 21 U.S.C. 846 (Controlled Substances Act). Things are worse, when the government claims that unlawful prescriptions contributed to an accidental overdose of a patient or led to drug diversion. In Arkansas, 66 out of the 75 counties have prescribing rates above the national average, including Greene County.

To protect your license, your career, your assets, and your freedom, you can’t just claim that you are a good doctor. You can’t just wait and think it will not hit you or it will go away. Reach out to DEA defense attorney Nick Oberheiden. Get free advice, 100% confidential without anyone ever finding out. Call 888-680-1745 .

When the DEA or the FBI investigates your practice or if you were notified through federal agents or a grand jury subpoena that you are a target of the U.S. Attorney’s Office, you have three choices: (1) deny, ignore, hesitate; (2) hire an experienced Paragould federal criminal defense attorney; (3) initiate a defense strategy with an attorney that has successfully defended hundreds of physicians, healthcare providers, and business owners against Department of Justice allegations.

Many people will consider option 2, not realizing that the best DUI attorney or the best criminal lawyer may not always be the best choice to prevail in complex federal case negotiations with highly trained special agents and astute prosecutors.

Attorney Dr. Nick Oberheiden commits his entire practice to defending people against government investigations in federal criminal cases. In hundreds of FBI and DEA cases, Nick has proven his ability to avoid charges, dismiss federal cases, and to obtain favorable outcomes for his clients. Here are recent examples.

Our Paragould federal criminal defense attorneys serve clients in Northeast Arkansas and throughout Greene County Arkansas, Crowley’s Ridge. Call today and get a free consultation or ask Nick to meet you to discuss the best strategy. Call (888) 680-1745 to speak to Nick directly, including on weekends.

The best dentist is not necessarily the best spine surgeon. Both are doctors, but both, the dentist and the spine surgeon practice in quite different areas of medicine. They are both specialists in their area.

Keep that difference in mind when you are defending your life against the United States government. Federal law is not juvenile court. It’s not about trying to get a misdemeanor in an assault case. It’s about making compelling arguments to federal prosecutors or federal judges to not ruin someone’s career or life. If your lawyer misses the experience, your federal case will not end well. There are no second chances in the federal criminal justice system.

So how do you then select the right attorney? Well, just like you would select the right spine surgeon, dentist, or cardiologist: Experience and performance. Demand specific answers to the following questions:

What Type of Cases Does Nick Handle?

Nick Oberheiden limits his practice to federal law and he does not practice state law in Arkansas. Nick does not use junior lawyers, paralegals, or secretaries. All clients are communicating directly with him, no walling off. If you would like to get Nick’s opinion on your case, then don’t wait. Call him directly on his mobile phone, including on weekends, at 888-680-1745. All consultations are free and 100% confidential. Nick’s practice focus lies in defending healthcare providers and he routinely defends clients in the following situations.

How Much Experience in Federal Cases Does Nick Have?

Paragould serving criminal defense attorney Dr. Nick Oberheiden offers years of results in federal courts. Nick has argued complex federal cases at U.S. Attorney’s Offices, FBI, DEA, IRS, and U.S. Secret Service locations across the country as well as before the Washington D.C. headquarters of the Department of Justice, the Department of Defense, the Department of Transportation, the Department of Health and Human Services, the Office of Inspector General, and other federal law enforcement agencies. Call Nick and ask him point blank about his success in cases similar to yours at 888-680-1745. Nick has defended the following federal conspiracy types:

Why Does the DEA Target Doctors?

The Drug Enforcement Administration (DEA) is targeting physicians in Greene County for prescribing allegedly unlawful pain medication to chronic pain patients. DEA field agents in Northeast Arkansas are instructed to prosecute and raid physician offices and pharmacies that have dispensed “medically unnecessary” controlled substances or operated “pill mills” between 2014 and the present day.

What is at Stake in a Federal Prosecution?

In regard to the amount of exposure they carry, federal crimes range significantly. However, judges must use the sentencing guidelines developed by the United States Sentencing Commission when determining a sentence for a federal crime. The sentencing guidelines provide each offense a numerical value––the higher the point value, the longer the prison sentence. As soon as the base point level is determined, the judge will then consider whether enhancements or reductions apply. These are also outlined in the sentencing guidelines. Although the federal sentencing system is quite formulaic, having an experienced Arkansas federal criminal defense attorney’s assistance can be invaluable. Contact a Paragould criminal defense attorney today if you’re facing federal charges.

Dr. Nick Oberheiden limits his practice to federal law. If you would like to speak with Nick or meet him, contact him online or call him directly on his mobile phone, including on weekends, at 888-680-1745. All consultations are free and 100% confidential.