When Is Computer Hacking During a Divorce Illegal? 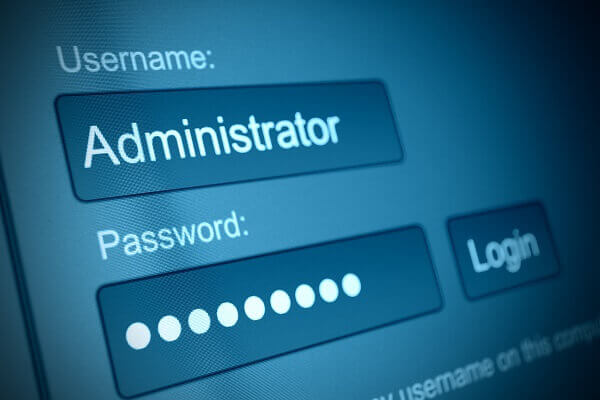 It is natural for spouses in divorce proceedings or contemplating divorce to feel anger or suspicion toward one another.  While such emotions may tempt individuals to spy on each other by hacking into their spouses’ computers, acting on such urges is never a good idea.  In fact, it is often illegal.  Federal and state electronic privacy laws cover most forms of electronic hacking activity, including hacking between spouses.

The Computer Fraud and Abuse Act (CFAA) (18 U.S.C. § 1030):  The CFAA provides criminal and civil penalties for any unauthorized use of a computer for the purpose of attaining information, acquiring something of value, or causing damage to the computer.  Violation of the CFAA is a felony punishable by up to five years in prison.  The CFAA may apply in a divorce case where one spouse uses the other’s computer without authorization to steal information or install damaging spyware.

Electronic Communications Privacy Act (ECPA) (18 USC §2510, et seq.):  Under the ECPA, anyone who purposefully intercepts oral or written communications or intrudes upon electronically stored communications may face criminal or civil penalties, including a prison sentence.  The ECPA specifically covers email hacking and would apply where one spouse hacked into the other’s email account without authorization.

State Laws:  Most states have enacted additional electronic privacy laws that would apply in addition to the federal laws.

Oberheiden, P.C. has substantial experience prosecuting and defending privacy and hacking litigation cases. Our attorneys, many of whom are former federal prosecutors, have appeared in state and federal courts in eavesdropping, interception, and hacking cases and have handled emergency litigations, divorce pleadings, and other situations involving hacking occurrences.

Oberheiden, P.C. routinely advises clients and other lawyers in state and federal cases involving interception of data, hacking of computing devices, and privacy law violations. The following are some examples of our recent engagements in hacking cases.

Questions about hacking? Call our experienced attorneys and discuss your case in a free and confidential consultation.