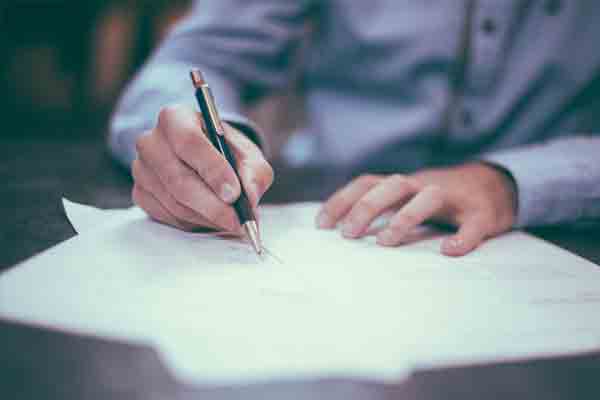 In collaboration with the Department of Justice (DOJ) and other federal law enforcement agencies, the Drug Enforcement Administration (DEA) has been aggressively targeting healthcare providers suspected of improperly prescribing and dispensing opioid medications. This renewed focus began with the DOJ’s announcement of a new Opioid Fraud and Detection Unit last August and gained further traction when President Trump declared the nation’s opioid crisis a public health emergency in October.

According to the DEA, its efforts are paying off. On April 2, 2018, the agency released a public announcement entitled “DEA surge in drug diversion investigations leads to 28 arrests and 147 revoked registrations.” The announcement discusses the agency’s recent efforts to combat prescription drug fraud with a particular emphasis on opioid diversion and abuse.

As stated in the announcement, one of the DEA’s primary efforts in cracking down on opioid fraud and abuse involves targeting prescribers and pharmacies suspected of playing a role in putting opioid medications in the hands of drug-dependent individuals:

“For 45 days in February and March, the U.S. Drug Enforcement Administration surged its enforcement and administrative resources to identify and investigate prescribers and pharmacies that dispensed disproportionately large amounts of drugs. The ultimate goal of the surge was remediating or removing those whose actions perpetuate the controlled prescription drug crisis in America, particularly opioid drugs.”

The announcement goes on to state that DEA personnel analyzed 80 million transactions conducted by DEA registrants, and also relied on information supplied by the public and other federal agencies. This effort led to 188 active investigations which ultimately resulted in 28 arrests, a total of 337 administrative actions, and revocation of 147 DEA registrations.

It appears that similar efforts may soon follow. According to the DEA’s Acting Administrator, the surge effort established “an effective roadmap to proactively target illicit diversion of dangerous pharmaceuticals” and “[the] DEA will continue to aggressively use this targeting playbook in continuing operations.”

Notable Takeaways for Physicians, Pharmacists, and Others Dealing in Opioid Medications

For physicians, pharmacists, and others dealing in opioid medications, there are several notable takeaways from the DEA’s recent “surge” effort. These include:

If your healthcare business or practice is being targeted by the DEA, you must take appropriate steps to protect your right to practice and potentially to protect your freedom. While it is important to obtain personalized legal advice as soon as possible, these steps generally include:

Oberheiden P.C. is a healthcare fraud defense firm with a nationwide presence. The firm’s attorneys include well-respected defense lawyers and former federal prosecutors – many of whom have decades of experience in DEA matters. We routinely represent physicians, pharmacists, and other healthcare providers in federal audits, investigations, prosecutions, and administrative proceedings. We have a proven track record of protecting our clients against unnecessary consequences.

If you, your business, or your medical practice is being targeted by a DEA opioid fraud investigation, we encourage you to contact us promptly to discuss your case. Your initial consultation is completely free and confidential, and you can reach us 24/7. To speak with an attorney at Oberheiden, P.C., call 888-680-1745 or request an appointment online now.

This information has been prepared for informational purposes only and does not constitute legal advice. This information may constitute attorney advertising in some jurisdictions. Reading of this information does not create an attorney-client relationship. Prior results cannot guarantee a similar future outcome in your case. Oberheiden, P.C., is a Texas PC with headquarters in Dallas. Mr. Oberheiden limits his practice to federal law.