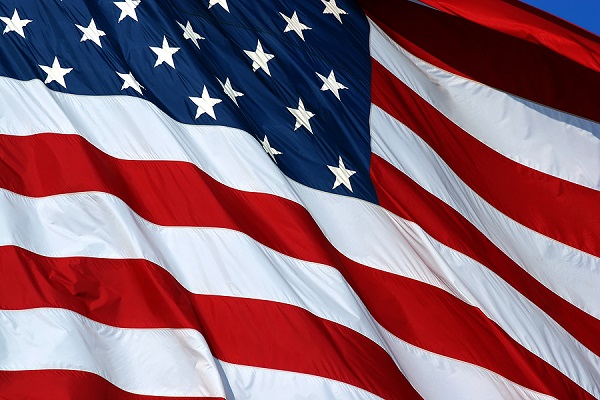 On October 1, 2019, the U.S. Department of Justice (DOJ) Office of Public Affairs announced that the DOJ and the Department of Veterans Affairs Office of Inspector General (VA-OIG) have established a new joint task force that will focus specifically on targeting VA health care fraud. It is known as the Veterans Affairs Health Care Fraud Task Force. According to the DOJ’s press release:

The DOJ’s press release quotes an Assistant Attorney General from the Department’s Criminal Division as stating that the new Veterans Affairs Health Care Fraud Task Force, “leverages the proven success of the Department’s Strike Force model.” This is a reference to the DOJ’s Medicare Fraud Strike Force, which has been in operation in cities around the country since 2007, and which has been directly responsible for numerous prosecutions of health care providers and other entities (such as durable medical equipment (DME) distributors and telemedicine companies) suspected of fraudulently billing the federal government.

As a result, while the program provides new opportunities for veterans and health care providers alike, it also provides a new opportunity for fraud artists to take advantage of a highly-complex multi-billion-dollar federal benefit program. For this reason, the DOJ and the VA are trying to be as proactive about combatting fraud under the Community Care program as possible. According to a VA Inspector quoted in the DOJ’s press release:

“[T]his is one of those rare opportunities . . . where we can . . . get ahead of the curve by partnering with the [DOJ] and leveraging its proven strategies for combating fraud in the Medicare program.  This Task Force sends a clear message to anyone considering committing health care fraud at VA – we will protect our veterans’ health care system at all costs.”

Unfortunately, while the risk of intentional fraud makes federal law enforcement efforts like the Veterans Affairs Health Care Fraud Task Force a necessity, it also means that legitimate health care providers who do their best to comply with the law are at risk for investigation and prosecution as well. In the short time since the creation of the VA’s Community Care program, we have already seen a dramatic increase in VA health care fraud investigations. Unintentional billing violations are characterized as a form of “fraud” under the False Claims Act; and, with the DOJ’s heavy reliance on data analytics, intentional and unintentional billing violations have equal opportunity to trigger invasive and potentially dangerous federal investigations.

Despite being publicly announced on October 1, 2019, the Veterans Affairs Health Care Fraud Task Force has already taken part in several “takedowns,” working in cooperation with the Federal Bureau of Investigation (FBI), the U.S. Department of Health and Human Services Office of Inspector General (HHS-OIG), and the Internal Revenue Service (IRS) Criminal Investigations Division. Examples of the Veterans Affairs Health Care Fraud Task Force’s early enforcement efforts include (Oberheiden, P.C. did not represent the defendants in any of these cases):

According to the DOJ’s press release, the Veterans Affairs Health Care Fraud Task Force participated in a recent investigation targeting a compounding pharmacy and related entities and individuals who allegedly billed the Department of Labor-Office of Worker’s Compensation and Blue Cross Blue Shield for “unnecessary and expensive creams” provided to VA employees. Similar to opioid fraud, compounding pharmacy fraud has seen a recent resurgence in federal law enforcement activity, with federal agents and prosecutors frequently questioning the legitimacy and medical necessity of compound creams and similar types of medications.

The DOJ’s press release also indicates that the Veterans Affairs Health Care Fraud Task Force recently participated in a federal health care fraud investigation involving more than $510 million in alleged illegal reimbursements from Tricare-reimbursed funds. According to the press release, the defendants are facing multiple criminal charges under the Anti-Kickback statute and various other federal laws.

Have You Been Contacted by the Veterans Affairs Health Care Fraud Task Force?

If your business or practice bills the VA under the Community Care program and you have been contacted by federal agents from the DOJ or the VA-OIG, it is important that you seek experienced legal representation immediately. Federal health care fraud investigations can progress quickly, and you need to try to protect yourself against being charged if at all possible.

Contact Us 24/7 for a Free and Confidential Case Assessment

For more information about how we defend health care providers and other individuals and entities during VA health care fraud investigations, call 214-469-9009 or contact us online for a free and confidential case assessment. Our attorneys are available to speak with prospective clients nationwide 24/7.