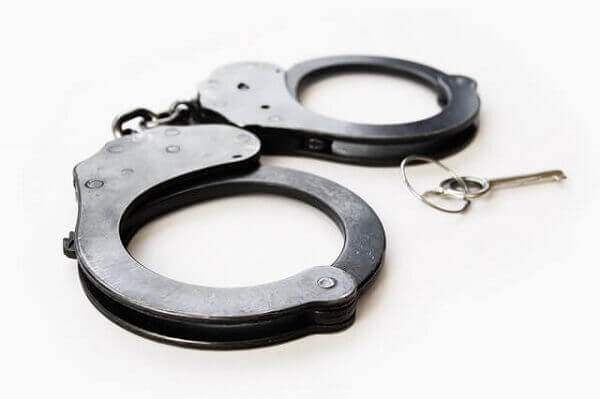 Family medicine specialists are under attack. Recent federal cases across the country suggest that family doctors are particularly exposed when it comes to Medicare and Medicaid Fraud accusations and intense healthcare audits. For one, family doctors see high volumes of federally insured patients, which makes them attractive marketing targets for home healthcare and hospice care programs—two of the most scrutinized areas of healthcare fraud. For another, the government has taken the position that many services hard-working family doctors have provided to their patients for years, are now suspect activities. Prescribing controlled substances is one such example. Virtually across the U.S., federal prosecutors have charged primary care doctors for criminal violations of the Controlled Substances Act arguing that they would lack the level of expertise and would thus prescribe medically unnecessary opioids. Equally, what may begin as a seemingly harmless healthcare audit or ZPIC request has increasingly turned into a formal investigation.

As a result, family medicine doctors in New York, Pennsylvania, New Jersey, Ohio, Florida, California, and several other regions have been charged with healthcare fraud and are now at risk of losing their license, reputation, and their careers. Prosecutions include:

If your practice is under audit by commercial insurance or Medicare plans, if you were notified of a patient complaint against you in the context of controlled substances prescriptions, or if you are otherwise aware of an actual or potential investigation against you, don’t make the number one mistake: Do not sit back. Call attorney Dr. Nick Oberheiden right away. Defense cases often depend on doing the right thing at the right, early time. Don’t miss that opportunity. Call Oberheiden, P.C. today. Consultations are 100% free and 100% confidential.

Under 18 U.S.C. 1347 and 18 U.S.C. 1349, federal prosecutors have the authority to charge physicians of federal felonies in connection with healthcare programs. Equally, under 21 U.S.C. 841 and 21 U.S.C. 846, the federal government has charged family doctors nationwide with criminal violations of the Controlled Substances Act for allegedly prescribing medically unnecessary opioids. As the following examples demonstrate, penalties in case of a plea or conviction at trial are severe and must be avoided at all costs.