Federalization of the Federal Guard During the Pandemic - Federal Lawyer
Skip to content
We will protect your rights, reputation and freedom. Nationwide Federal Defense, Compliance and Litigation. 95% Success Rate.

Federalization of the Federal Guard: The Implications of the National Defense Act During the Novel Coronavirus (COVID-19) Pandemic 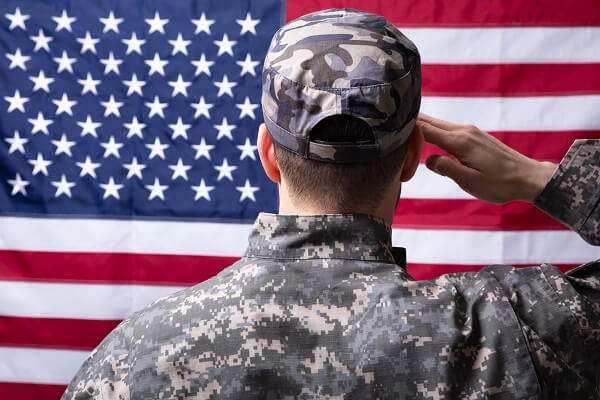 Under the National Defense Act and its amendments, the President has the authority to federalize the National Guard in times of crisis.

The National Defense Act, ratified by Congress in May of 1916, allows for the federalization of state National Guards in the event of a national emergency. It was enacted in response to mounting domestic concerns during World War I. In 1915, as war broke out across Europe, the United States originally committed to its isolationist stance and resolved not to get involved in the war. However, when a German submarine sunk the British passenger ship R.M.S. Lusitania killing 120 Americans onboard, the government was forced to reconsider. After the sinking of the Lusitania, U.S. government officials met in Washington D.C. to determine the country’ response, but they were still hesitant to declare war against Germany as they feared the U.S. armed forces were unequipped to win a large-scale war.

The Impetus Behind the Enactment of the National Defense Act

When World War I began, the United States Army was still relatively small in size, and the state National Guards had vastly different capabilities and resources. While government officials were still deciding what to do regarding the deaths of 120 Americans onboard the Lusitania, Francisco “Pancho” Villa and his rebel forces invaded the United States at its southern border. The Army was not large enough to hunt down Villa, nor was it large enough to protect the southern border against possible future invasions. Villa’s domestic attack spurred the U.S. government to reach a resolution regarding the preparedness of the nation’s armed forces; and, four months after Villa’s invasion, President Woodrow Wilson signed the National Defense Act into law.

The National Defense Act also gave $17 million to the Army to acquire over 370 new airplanes and created a new Amy air division with its base at Langley Field, Virginia, and it addressed concerns regarding the lack in speed of munitions manufacturing during times of war by authorizing the construction of two nitrate-manufacturing plants in Alabama, along with an industrial village, and a hydropower dam. Although these efforts may seem relatively small in scope by today’s standards, the National Emergencies Act and the Defense Production Act (both of which President Trump has invoked during the novel coronavirus pandemic) provide the federal government with significantly greater authority to ensure that the nation has adequate resources to protect itself in times of crisis.

While the National Defense Act was signed into law more than 100 years ago, it remains an important weapon in the federal government’s arsenal to fight threats at the national level. The federalization of the National Guard allows the United States to stand as a unified force when facing national emergencies such as the novel coronavirus (COVID-19) pandemic, and its amendments further expand upon the President’s ability to mobilize the National Guard as and when necessary.

As the novel coronavirus (COVID-19) pandemic continues to impact businesses across the United States and fundamentally alter Americans’ way of life, our attorneys are working to help companies protect themselves, their employees and investors, and the public at large. To speak with a member of our federal coronavirus response team in confidence, call 888-680-1745 or tell us how we can help online today.