What You Should Do When You Are Under Investigation by the United States Secret Service? 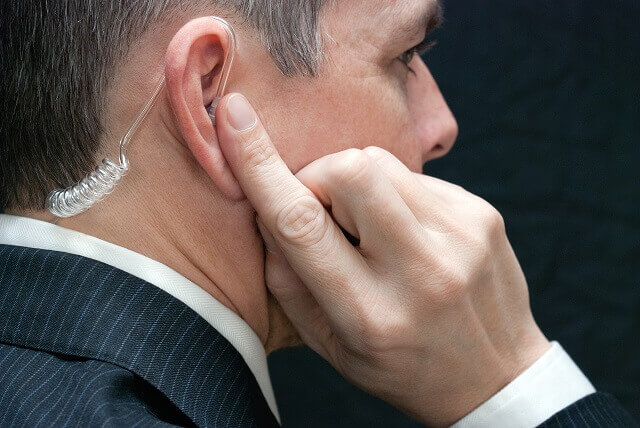 Historically, the Secret Service was created to combat the counterfeiting of United States currency, and it remains tasked with that function today.  In addition, the Secret Service has assumed responsibility for protecting the nation’s financial infrastructure, including preventing, detecting, and investigating wire fraud and other forms of fraud conducted through electronic systems.  Typical Secret Service investigations include allegations of computer fraud, telecommunications fraud, credit card fraud, theft from federal institutions, and counterfeiting of currency, among others.

Key Mistakes to Avoid During a Secret Service Investigation

1. Do Not Speak to Investigators

Unless you have a lawyer present, you should never speak with Secret Service agents.  Even if the agents tell you that they only want to speak with you as a “witness” to their investigation and that you are not a target, you should politely decline to speak with them unless and until you have an attorney present.  Secret Service agents often use such informal interviews as a means to gather incriminating information from targets before the targets realize they are under investigation.

Do not be fooled – if you are being approached by Secret Service investigators, you should assume that you are a target of their investigation and you should refrain from speaking to them other than confirming your name and address.

2. Do Not Communicate about the Investigation

If you are the subject of a Secret Service investigation, it is in your best interest to minimize any communications about your case.  Any records of your communication activity, such as emails, text messages, and phone records, may be subpoenaed by investigators and used as evidence in their case against you.

Additionally, anyone who you share information about your case with may be subpoenaed to testify as to that information in court.  Furthermore, to the extent that other people are being targeted in the investigation, you run the risk that any one of those individuals has secretly agreed to cooperate with investigators and may be recording you or collecting evidence against you.  Your safest bet is to avoid speaking about your case to anyone other than your attorney, with whom your communications are protected by the attorney-client privilege.

The dangers of communicating about your case extend to your social media accounts, such as Twitter, Facebook, Instagram, or Snapchat.  Any records of your posts or private communications may be subpoenaed from you or the social media company.  Likewise, records of communications through online forums may be obtained by investigators.  Even if you do not use your real name, federal investigators may trace your IP address to track down accounts that are associated with you.

4. Do Not Destroy Evidence

Although you may be wary of a few emails or text messages that may look bad for you, you should never intentionally destroy documents or other evidence while you are under investigation.  Destruction of evidence constitutes obstruction of justice, which is a crime punishable by up to five years in federal prison.  Particularly with regard to electronic files, Secret Service investigators are extremely adept at uncovering attempts to delete or alter documents.  Therefore, while you may destroy evidence against you in the underlying investigation, in the process you will be creating irrefutable evidence that committed the crime of obstruction of justice.

Choosing your defense attorney is one of the most important decisions you will make with regards to your Secret Service investigation.  Here are some tips to keep in mind:

Call Oberheiden, P.C. today for a free and confidential consultation regarding your U.S. Secret Service investigation.  The attorneys at Oberheiden, P.C. are comprised of former federal prosecutors and experienced federal defense attorneys who handled hundreds of federal investigations throughout the United States.  You may speak directly with one of our attorneys seven days a week, even on weekends.