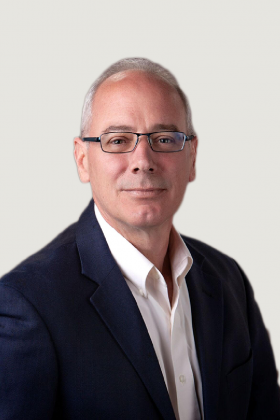 SIGTARP (Acting Chief Investigative Counsel). Until 2018, Mr. Sellers served as the Acting Chief (and previously from 2010-2016 as the Deputy Chief) Investigative Counsel to the Special Inspector General for the Trouble Asset Relief Program (SIGTARP) in Washington D.C. In this capacity, Mr. Sellers coordinated as the responsible attorney all SIGTARP investigations with federal banking regulators, other federal and state agencies, and federal prosecutors across the United States. Mr. Sellers was responsible for the conduct of investigations and prosecutions of all SIGTARP criminal and civil cases of wrongdoing within bank operations such as SOX and SEC violations, financial statement frauds and misrepresentations, commercial and residential lending portfolio fraud; underwriting and securitization fraud; insider abuse; self-dealing; conflicts of interest; management control breakdowns; false statements; and misapplications of bank funds.

Accolades & Education. Mr. Sellers is the recipient of the Assistant Attorney General Special Achievement Award in 2000, 2001, 2002, and 2005; the Meritious Service Award in 2004, and the Special Commendation Award in 2006. He obtained his Juris Doctor from Seton Hall University of Law in New Jersey and his B.S. in Political Science and Speech Communication from Eastern New Mexico University. From 1984 to 1992, Mr. Sellers served as a Systems Analyst in the U.S. Air Force, where he was awarded the United States Air Force Commendation Medal and the United States Air Force Achievement Medal. Mr. Sellers is admitted to practice law in Maryland as well as before various federal courts.