Is It Legal to Secretly Record a Phone Conversation? 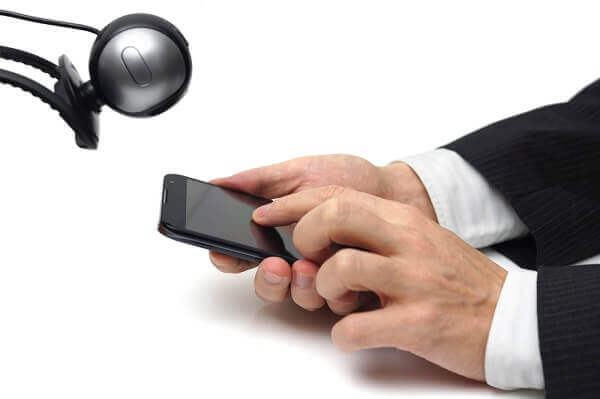 Wiretaps, scanners, and other secret recording devices are a notorious feature of spy dramas and private detective lore.  Today, however, state and federal law makers have addressed concerns that such recording methods invade individuals’ privacy by enacting laws that prohibit the use of recording devices unless one or all parties to the conversation consent to being recorded.

Under federal law (18 U.S.C. 2511), recording a conversation is only legal if one of the parties to the conversation gives prior consent.  Therefore, interception of conversations through scanners, switchboards or other devices is illegal, as is disclosing or using any information obtained through illegal means.  Violation of the law is punishable by up to 5 years in prison, a criminal fine, or both.

State laws vary as to whether they require one party or all parties to consent to a recording for the recording to be legal.  Below is a breakdown of the laws by state:

States Where All Parties Must Consent

Oberheiden, P.C.888-680-1745Federal-Lawyer.comNot all attorneys of Oberheiden, P.C. are licensed in California and nothing contained in here is meant to constitute the unauthorized practice of law.