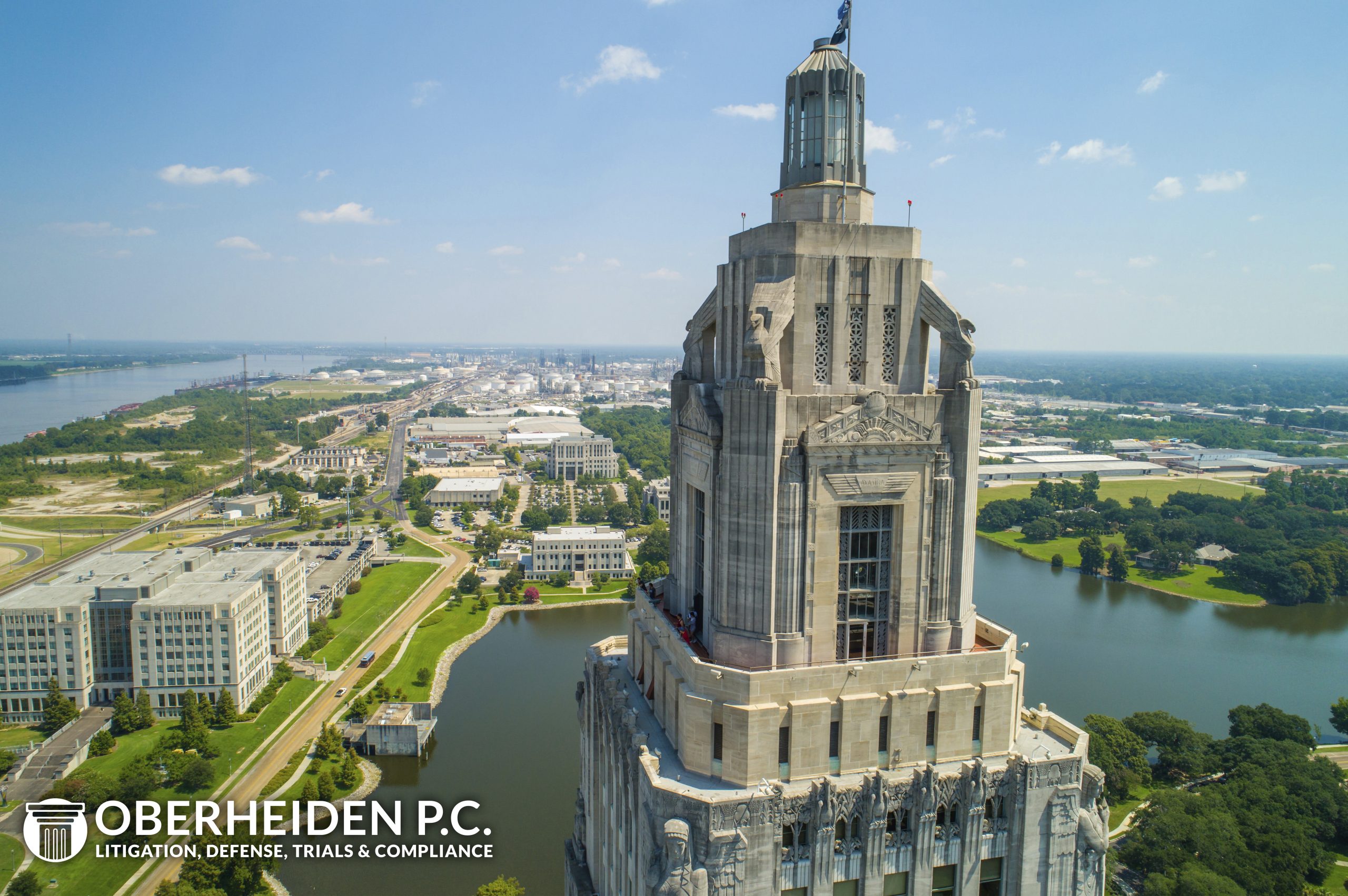 The United States’ federal public corruption and bribery statutes apply at all levels of government. From federal government officers to state and local politicians, any illegal transaction involving any public official has the potential to lead to fines, prison time, and irreparable damage to the official’s public reputation.

Oberheiden, P.C. is a team of defense attorneys who have centuries of combined experience and an extensive track record of securing favorable results in federal criminal cases. Unlike other firms, our team is comprised entirely of senior federal criminal attorneys, and our clients work closely with our attorneys throughout the course of the engagement. Several of our attorneys are former federal prosecutors with the U.S. Department of Justice (DOJ), and our team also includes the only former federal trial judge who is currently in private practice.

We focus our practice on federal white-collar defense, with particular emphasis on representing public officials, business owners and executives, licensed professionals, and other high-profile clients. We do this because we understand what is at stake for these clients, and we are committed to using our deep knowledge and insights to help these clients secure favorable outcomes.

What is Public Corruption?

1. Receiving a Bribe by a Public Official

Section 201(b)(2) of the U.S. Code of Crimes and Criminal Procedure (18 U.S.C. § 201(b)(2)) makes it a federal offense for any public official to accept a bribe in connection with his or her position in public office. The statute defines a public official as any, “Member of Congress, Delegate, or Resident Commissioner, either before or after such official has qualified, or an officer or employee or person acting for or on behalf of the United States, or any department, agency or branch of Government thereof, including the District of Columbia, in any official function, under or by authority of any such department, agency, or branch of Government, or a juror.” Under Section 201(b)(2):

“Whoever . . . being a public official or person selected to be a public official, directly or indirectly, corruptly demands, seeks, receives, accepts, or agrees to receive or accept anything of value personally or for any other person or entity, in return for: (A) being influenced in the performance of any official act; (B) being influenced to commit or aid in committing, or to collude in, or allow, any fraud, or make opportunity for the commission of any fraud, on the United States; or (C) being induced to do or omit to do any act in violation of the official duty of such official or person; . . . shall be [guilty of public corruption].”

Officials found guilty under Section 201(b)(2) can face statutory fines or financial penalties equal to three times the monetary equivalent of the thing of value received (whichever is greater), up to 15 years of federal imprisonment, and disqualification from public service.

2. Receiving an Illegal Gratuity by a Public Official

Section 201(c)(1)(B) of the U.S. Code of Crimes and Criminal Procedure defines the federal offense of receiving an illegal gratuity. Similar to Section 201(b)(2), it applies to all public officials, and it covers both monetary and non-monetary forms of compensation:

Penalties under Section 201(c)(1)(B) include statutory fines and up to two years of federal imprisonment.

3. Theft of Government Money or Property

In addition to facing charges for receiving improper payments from private citizens, public officials can also face corruption charges for making improper use of government funds. Under 18 U.S.C. Section 641:

“Whoever embezzles, steals, purloins, or knowingly converts to his use or the use of another, or without authority, sells, conveys or disposes of any record, voucher, money, or thing of value of the United States or of any department or agency thereof, or any property made or being made under contract for the United States or any department or agency thereof; . . . [shall be guilty of public corruption].”

The penalties for bribery are the same as those for receiving a bribe: statutory fines or financial penalties equal to three times the monetary equivalent of the thing of value received (whichever is greater) and up to 15 years of incarceration.

What is Conspiracy to Commit Bribery?

As you can see from the statutory language quoted above, in order to face conviction for public corruption or bribery under Section 201, it is not necessary to actually pay or accept a bribe. For public officials, demanding or seeking an improper payment is enough to establish criminal culpability, and for private citizens, it is enough to offer or promise a bribe.

However, under 18 U.S.C. Section 371, it takes even less to commit a federal crime. This is the federal conspiracy statute, and it imposes statutory fines and up to five years of imprisonment for anyone who “conspire[s] either to commit any offense against the United States, or to defraud the United States, or any agency thereof.” Under 18 U.S.C. 371, any “overt act” – even an overt act short of offering or soliciting a bribe – can be enough to establish the offense; and, if one individual commits an overt act, all members of the alleged conspiracy can face the same potential penalties.

For an in-depth discussion of the federal conspiracy statute, you can read: What is a Federal Criminal Conspiracy?

Due to the breadth of the federal public corruption and conspiracy statutes and the substantial risks involved with facing prosecution, individuals targeted in these investigations must seek experienced legal representation immediately. To discuss your public corruption case in with a Baton Rouge public corruption attorney of Oberheiden, P.C.’s, call 888-680-1745 or contact us online now.