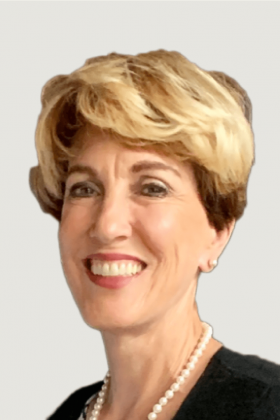 Maura Kelley is a former Special Agent with the Federal Bureau of Investigation (FBI) who spent 30 years working in the agency’s Los Angeles, Chicago and Portland Divisions. A graduate of Whittier College in California, she also has prior experience as a stockbroker and commodity broker with the entity formerly known as Shearson Lehman American Express. This unique background affords Ms. Kelley crucial insights as a consultant and internal investigator for clients that are facing federal investigations for securities fraud and other white-collar crimes.

Federal Bureau of Investigation (FBI). As a Special Agent with the FBI, Ms. Kelley focused her work on investigating limited partnerships and other entities suspected of engaging in all forms of fraud and related federal crimes. While participating in undercover operations and serving as a case agent on several large-scale securities fraud and bank fraud investigations, Ms. Kelley was fundamental in securing the convictions of commodity traders and corporate executives, executing national takedowns in coordination with multiple law enforcement agencies, and shutting down large-scale fraudulent operations.

Some examples of Ms. Kelley’s FBI experience include:

During her tenure with the FBI, Ms. Kelley also spearheaded multiple initiatives in the areas of securities fraud, bank fraud, and embezzlement. This includes initiating the Portland Division’s Fast Track program, which managed the Division’s entire bank fraud and embezzlement case load.

Client Services. With than three decades of experience working with the FBI to facilitate the prosecution of securities fraud and other white-collar offenses, Ms. Kelley is able to strategically advise individuals and companies that are facing investigations for a broad range of federal offenses. In addition to FBI investigations, this also includes investigations conducted by the U.S. Securities and Exchange Commission (SEC), the U.S. Department of Justice (DOJ), and other agencies.

Ms. Kelley is the co-owner of Truth Compass Investigations in Camarillo, California.