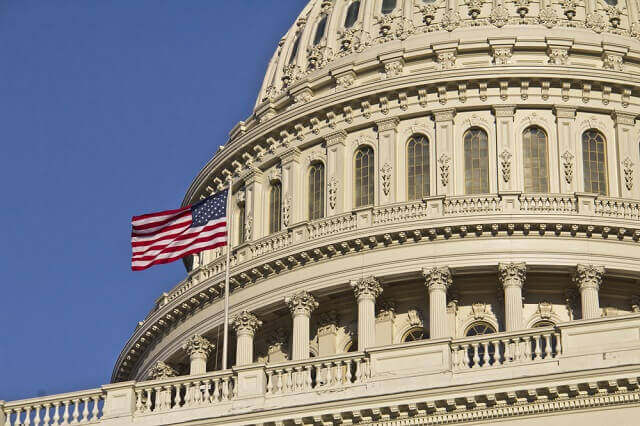 One question clients often have is what to expect after a complaint has been filed in federal court.  What happens next?  What type of motion practice should be expected in the typical civil federal case?

The first motion filed in federal court is usually a motion to dismiss under Rule 12(b) of the Rules of Federal Procedure.  These motions bring up perceived problems with the complaint that might be waived if the opposing party does not raise them immediately.  Such issues include the failure to properly state a claim on which the court can grant relief, improper venue, lack of jurisdiction, and other fundamental components of any case. Of course, a motion to dismiss is not filed in every case; in many instances, both parties want the court to address the substance of their dispute and the defendant will choose to file an answer rather than a motion to dismiss.  The most common type of motion to dismiss is a 12(b)(6) motion for failure to state a claim on which relief can be granted.  Such a motion argues that, even if all of the facts pled in the complaint are treated as true, the law does not permit the plaintiff to recover.

Much later in the case, after discovery has occurred, one or both sides are likely to file a motion for summary judgment.  These motions argue that there is no need for a trial, because the evidence undisputedly proves that either the plaintiff or defendant is entitled to win.  In other words, a motion for summary judgment argues that there is no actual question of fact and that one of the parties is entitled to win as a matter of law.  In federal court, such motions are often long and involve hundreds of pages of exhibits as attachments for the court to review, including affidavits from the parties.

Federal courts differ from state courts in many ways; for one, busy federal judges rarely hold hearings on motions.  Rather, most federal motions are decided based solely on the briefs filed by the attorneys for both sides, after being analyzed by the judge’s law clerks.  For this reason, it may take several weeks or even several months before you receive a decision on a motion filed by your attorney.

One exception to the above general rule is discovery motions, which are typically heard by federal magistrate judges.  If the two parties have a disagreement about what documents should be produced, whether a particular document is confidential, or where or when depositions should be held, the district judge will most likely refer that dispute to the magistrate.  The magistrate can usually hold a hearing quickly and make a decision right away in order to keep the case moving in an orderly fashion.

While these are the most common motions in every civil case, each case has its own issues and other types of motions may be seen as well depending on the unique facts of each case.  For example, if a case is filed as a class action, there will probably be a motion to certify the class; if the case is seeking to enforce an arbitration award, there might be a motion for confirmation of the arbitrator’s decision.

If you are contemplating or facing civil healthcare litigation in federal court, contact one of our senior attorneys today.

Our team is ready to assist you with your case. Give one of us a call for a free and confidential consultation and let us assess the right strategy to accomplish your goals.