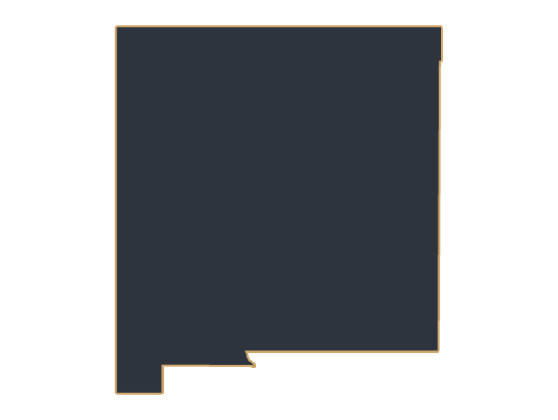 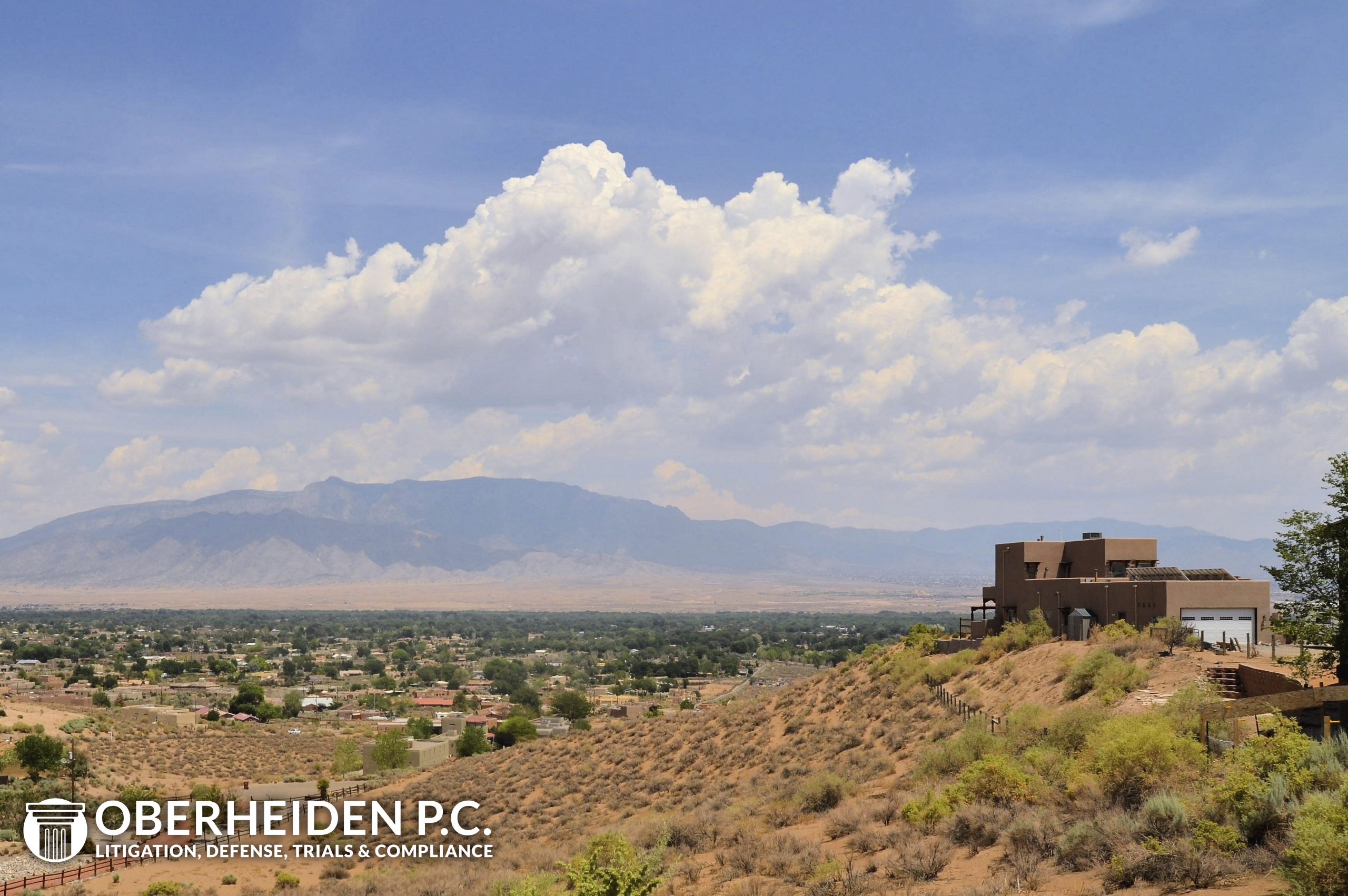 There is a reason why a spine surgeon does not also do dental work on the side. It is the same reason why a true New Mexico federal criminal defense lawyer does not handle shoplifting, drunk driving, or assault cases next to a practice of negotiating with FBI agents and appearing before Department of Justice prosecutors: federal criminal defense is not a hobby. Just like doctors shouldn’t do a little bit of foot surgery and a little bit of brain surgery, lawyers shouldn’t mix federal and state law cases. Federal cases are too distinct.

Media stations throughout New Mexico call Nick when they need solid explanations and guidance on issues of federal law such as federal government investigations and federal litigation. Nick has been interviewed by stations across the entire state of New Mexico, in fact across all 50 U.S. states. Why? The media and clients know they can rely on Nick’s assessment and advice.

Simply compare Nick’s profile and Nick’s track record with any lawyer you may find or hear about. Say, you are a physician and the DEA is auditing your practice for unlawful prescriptions of opioids, benzodiazepines, stimulants, sedatives, and muscle relaxants between 2014 and the present. Well, here are Nick’s last five DEA defense outcomes:

Federal cases are intense. Nothing is scarier than fighting the Department of Justice and the FBI when they are after you. In federal cases, you need a strong, compelling, experienced attorney, who can convince prosecutors and federal judges. You don’t need a talker. You need experienced New Mexico Federal Criminal Defense Attorneys that actually do federal cases for a living, someone who needs no introduction to the underlying case allegations and technicalities. You need someone who has dismissed, resolved, and negotiated NO CHARGE outcomes in hundreds of federal cases before you.

New Mexico is one of 95 federal districts nationwide with the two main federal courthouses in Albuquerque and in Las Cruces. The following are among the questions clients ask if they are under federal investigation in New Mexico.

How Is the Controlled Substances Act Applied in New Mexico?

The Controlled Substances Act regulates the conditions and the manner, in which controlled substances may be manufactured and distributed. In the context of New Mexico investigations, prosecutors use the Controlled Substances Act to determine whether prescribers in Albuquerque, Taos, Las Cruces, Hobbs, Socorro, Santa Fe, and elsewhere within the state of New Mexico followed accepted guidelines and prescribed within the ordinary course of medicine.

What Are the Penalties for Drug Dealing in New Mexico?

The penalties for violating the Controlled Substances Act are severe. Single violations can trigger significant fines and federal incarceration of up to 10 years. If you have any concerns about your prescription policies or your compliance with the Controlled Substances Act, you should not hesitate a second to get reliable advise from a recognized DEA defense attorney.

What Are Examples of a Federal Conspiracy?

What Should I Do: the FBI Raided My Office?

Indeed, a search warrant is a meaningful and severe event in a federal criminal investigation. The key, however, is to rationalize and analyze the government’s tactics and to develop a proven and effective defense plan immediately— rather than hesitating and thinking that the case will go away by itself.

At What Point Should I Hire A New Mexico Federal Criminal Defense Lawyer?

Perhaps the biggest mistake clients make in government investigations is to hesitate to hire experienced New Mexico federal criminal defense lawyers. Be it due to a denial, be it because of insecurity, there is no good reason to wait and to allow the government to build a case against you— at a time when a good federal defense lawyer can shut down the entire investigation before it gets out of control. 855-791-1595

What Type of Federal Cases Does Nick Handle?

How Can I Get in Touch With Nick?

While you call a secretary to schedule an appointment with most every lawyer you will find online, when you call Nick, he will answer the phone himself and nothing is easier than getting in touch with him— right when you need answers to pressing questions, including on weekends.

Dr. Nick Oberheiden is admitted to practice in all federal courts in New Mexico and his practice in New Mexico is limited to federal law. If you would like to speak with your New Mexico federal criminal defense attorney, or meet Nick in New Mexico, call him directly on his mobile phone, including on weekends, at 855-791-1595, contact him online. All consultations are free and 100% confidential.