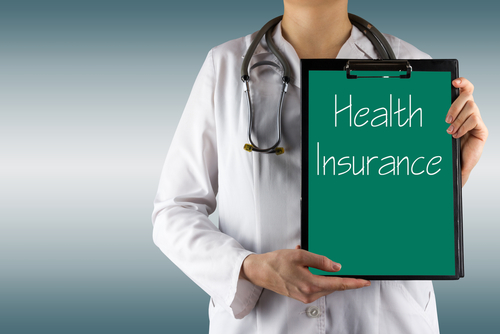 Another Texas healthcare provider came to us for legal help after an insurance company’s demands for repayment became unbearable. He had received numerous letters and phone calls from the insurers’ attorneys demanding that he pay them thousands of dollars in “reimbursements” for treatments that the insurer claimed were not covered by their provider agreement. “I was shocked to first get money and then be accused of unlawfully receiving this money,” says the client in the case. “When they threatened to sue me, I called attorney Dr. Oberheiden.” Indeed, the insurance company’s attorney repeatedly threatened our client with a lawsuit to “recoup” the money it claimed had been wrongfully paid.

We set the record straight and filed suit on our client’s behalf in the United States District Court for the Northern District of Texas, a federal court in Dallas. Our lawsuit alleged that this type of therapy was covered by the parties’ agreement, there were no overpayments, and the insurer failed to provide the provider with the appeal process he was entitled to by law. In fact, federal law requires that insurers take certain steps when they seek reimbursements of payments made to physicians and other healthcare providers. The second we entered the case, the threatening phone calls and letters that interrupted his business ceased. Rapidly, we were able to negotiate an agreement between our client and the insurer that completely resolved the issue to our client’s fullest satisfaction.

The truth is that insurance companies have faced lawsuits across the nation for their harassment and illegitimate tactics directed at physicians. The insurance companies hope to scare physicians and other healthcare professionals into agreeing to their illegitimate demands by intimidation, threatening lawsuits, and the removal of healthcare providers from preferred status. Physicians faced with these issues should know their legal rights. Sometimes you need to fight.

If you face similar challenges, talk to us. Find more information at www.federal-lawyer.com or contact attorney Dr. Nick Oberheiden at nick@federal-lawyer.com. Dr. Oberheiden holds a Juris Doctor from UCLA School of Law; his practice is exclusively dedicated to federal law. Oberheiden, P.C. is located at 5710 LBJ Freeway, Suite 120, in Dallas, Texas 75240. Prior results do not guarantee a similar outcome. This note may constitute attorney advertising in some jurisdictions.