Home » What Rights Do I Have When Federal Agents Want to Interview Me?
Quick Practice Area Locator
Criminal Law & Process

What Rights Do I Have When Federal Agents Want to Interview Me? 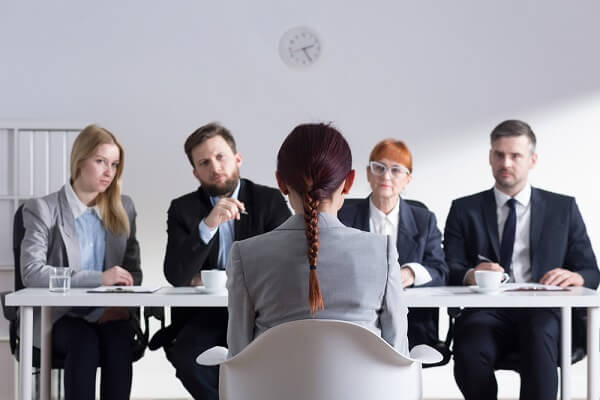 Similar to police detective for the local police station or the District Attorney’s Office, federal agents investigate matters on behalf of the U.S. government.  Once a federal agency becomes alerted to suspicious activity, federal investigators will launch an investigation into the activity and the individuals involved in it.  Interviews are a major part of the investigative process, and they usually take place in the later stages of the investigation, after initial information has been obtained about the suspects.  Importantly, by the time federal agents approach an individual for an interview, that individual may have already become a subject of an investigation, regardless of what the agents may say to that individual to lurk him or her into agreeing to an interview.

When federal agents approach, caution is in order, for two reasons. First, by virtue of their function, agents of the Federal Bureau of Investigation (FBI), the Drug Enforcement Administration (DEA), IRS Criminal Investigation Division (IRS-CI), the Bureau of Alcohol, Tobacco, Firearms, and Explosives (ATF), the Office of Inspector General (OIG), and other federal law enforcement agencies investigate possible violations of federal law. Anyone contacted by a federal agent should bear that in mind. Second, any communication by a private citizen to a federal agent must be truthful because federal law punishes false statements made to a federal agent as a felony under 18 U.S.C. Sect. 1001.

The Fifth and Sixth Amendments to the U.S. Constitution, respectively, grant you the rights to remain silent and to not speak to the government in the absence of your counsel. However, the right to remain silent still obliges you to share your correct name and correct address with police officers or agents. Additionally, the Fourth Amendment grants you the right to be free from unreasonable searches and seizures. Without a warrant signed by a judge, a government agent must not search your person or premises unless you consent. You do not have a legal obligation to let agents into your office or your home unless they have a search warrant or you voluntarily grant access.

However, if you do speak with federal agents, you must be completely honest.  If you try to be coy, evasive or duplicitous, you risk being charged with a felony for making a false statement to a federal agent.  Any misrepresentations, omissions, or misleading information regarding material facts may be deemed a false statement under the law.  While federal agents may intentionally deceive you, it is a felony punishable by imprisonment for you to do the same to them.

The Role of a Lawyer

Having a lawyer during the interview is critical to your defense.  To start, a lawyer will prepare you for the interview so that you know what type of questions to expect, what information the government is looking for, what you should and should not say, and, most importantly, how not to incriminate yourself.  During the interview, your attorney will know when and how to assert your rights and how to defend against federal investigators armed with better knowledge of the case and skilled in aggressive questioning tactics.  Your lawyer will also have the knowledge and experience to glean insight into the investigation against you through the questions asked during the interview.  Following the interview, your lawyer can help use such information in furtherance of your defensive strategy.

If federal agents have contacted you requesting an interview, you should contact an attorney immediately.  Promptly hiring an experienced defense attorney is the most important thing you can do to protect your rights and avoid any ancillary charges relating to your conduct during the investigation.  The former federal prosecutors and experienced defense attorneys at Oberheiden, P.C. can help you navigate the investigative process in a way that minimizes your exposure to any potential charges.  Call us today for a free and confidential consultation.