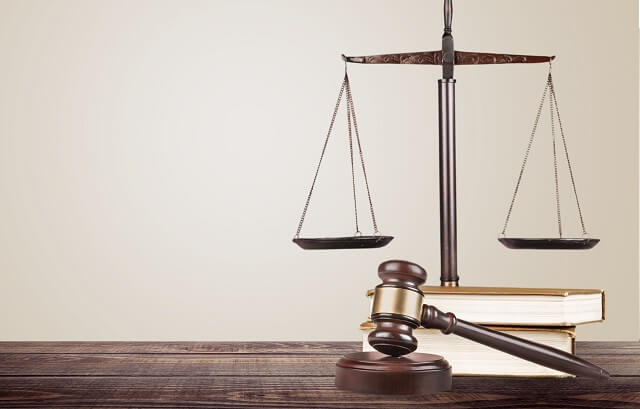 Occasionally, there will be information needed to prosecute or defend a civil case that is not in the possession, custody, or control of either party.  In that case, third party discovery can make the difference in proving the relevant facts so that you win the case.

The Law. Rule 205.1 of the Texas Rules of Civil Procedure states that a party may compel discovery from a nonparty in one of four ways:  1) an oral deposition, 2) a deposition on written questions, 3) a request for production of documents pursuant to Rule 199.2(b)(5) or Rule 200.1(b), served with a notice of deposition; or 4) a request for production of documents and tangible things under rule 205.  Each type of discovery has its own rules about timing and notice to the other side, which must be strictly followed in order to obtain the desired discovery.

If you need discovery from a third party or need to defend yourself against third party discovery requests and subpoenas, you should contact the experienced attorneys at Oberheiden, P.C.. Get a free and confidential consultation and benefit from talking to former federal and state prosecutors and experienced litigators.