What You Should Do When You Are Under Stark Law Investigation? 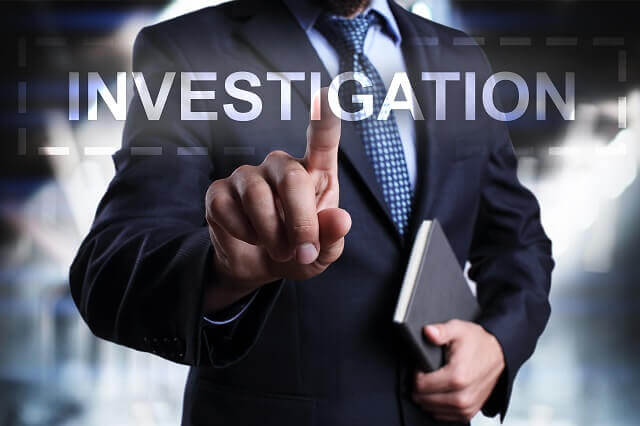 About the Stark Law

Common Mistakes to Avoid if You Are Under Stark Law Investigation

1. Do Not Speak with Investigators

2. Do Not Communicate About Your Case

As soon as you learn that you are under a Stark Law investigation, you should avoid communicating about the facts of your case to anyone other than your lawyer.  Any written records of communication, such as text messages, emails, or phone records, may be subpoenaed as evidence for the prosecution.

Likewise, anyone to whom you provide evidence about your case may be subpoenaed to testify about that evidence at a grand jury proceeding or at trial.  You should also avoid speaking about your case on social media or any other public forum, as federal investigators may obtain records of anything you post and use that as evidence against you.

3. Do Not Destroy Evidence

Hiring an attorney with specific experience in healthcare fraud defense is critical to your defense if you are under investigation for Stark Law violations.  Stark Law investigations are conducted by federal investigators and federal prosecutors, who operate in a separate court system than state law enforcement officials and prosecutors.  Therefore, you need an attorney with experience in the federal court system and federal procedures.

Additionally, you want an attorney who is familiar with the healthcare industry and healthcare regulations; you do not want to be explaining the Stark Law and its exceptions to your defense counsel.  Stark Law violations often result from inadvertent mistakes or misunderstandings, as opposed to criminal intent.  An experienced healthcare defense attorney will understand how such errors are made and have the ability to explain that to investigators in a plausible and convincing manner.

Here are some questions you should posit before hiring an attorney to defend you in your Stark Law investigation:

Comprised of former federal healthcare prosecutors and seasoned healthcare defense attorneys, Oberheiden, P.C. represents clients throughout the United States who are facing federal investigations for Stark Law violations.  If you are under a Stark Law investigation, contact us today to see how we may be able to help you with your case.  Our attorneys are available seven days a week, even on weekends, for a free and confidential consultation.