What Are Federal Crimes? - Federal Lawyer
Skip to content
We will protect your rights, reputation and freedom. Nationwide Federal Defense, Compliance and Litigation. 95% Success Rate.

What Are Federal Crimes? 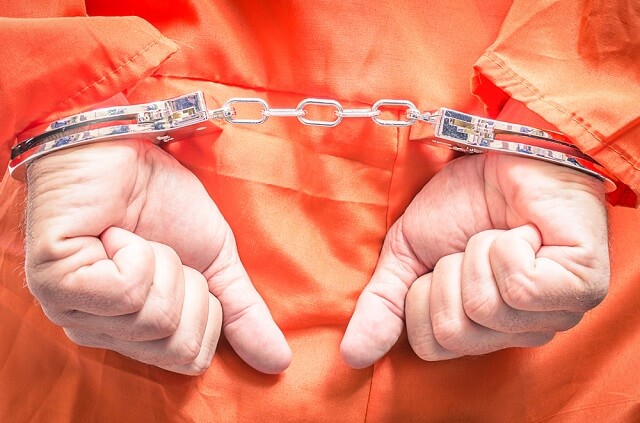 The question whether a crime is federal or subject to state jurisdiction is not always easy to answer. The following is a brief, but by no means complete overview of offense categories that are subject to federal law and that are therefore prosecuted by federal and not state law enforcement.

Immigration & Tax Offenses. Two historical federal offenses are immigration and tax crimes. Both are regulated by Congress and thereby removed from state court jurisdiction. Many of those federal offenses have a long history within the exclusive subject matter jurisdiction of the federal government. For example, illegal entries or illegal re- entries into the United States, smuggling, immigration fraud, and similar immigration crimes are prosecuted by the federal government, not state prosecutors. Similarly, tax crimes such as tax evasion and tax fraud are federal in nature. Also in this category, because it affects the territory of the United States, are import and export crimes. Import and export crimes include smuggling goods into the United States, entry of goods by means of false statements, misrepresentations or concealment of goods at customs, failure to declare, and importation or exportation of stolen property to name just a few additional offenses impacting border security.

Trafficking. Crimes that occur in interstate commerce are subject to federal jurisdiction. For example, if a defendant moves a victim from Arizona into California for purposes of prostitution, state offenses are generally preempted by superseding federal statutes, such as the Mann Act, 18 U.S.C. Sect. 2421-2424.

Internet & Computer Crimes. Offenses committed with the help of the Internet are typically federal crimes. Because it can be said, and the law assumes, that the Internet is not tied to one particular place but is rather available and existing throughout the nation, computer crimes or crimes committed with the help of the Internet are almost always federal in nature. Computer crimes include, among others, computer fraud and abuse (e.g. 18 U.S.C. Sect. 1030), electronic and non-electronic interception of communications, interception of military communications, and unauthorized access to stored communications. Also, crimes that are committed with the help of a computer or computing device, such as online prostitution, online pharmacy fraud, extortion and blackmailing are federal crimes even if the defendant and the victim live in the same state or even the same town.

Currency Crimes. Another category includes crimes that affect United States currency. The classic example is counterfeiting crimes. Counterfeiting means that someone reproduces, copies, or imitates U.S. currency without authorization with the purpose to inject the copy into the market as a legitimate currency. Counterfeiting is most often associated with money, however, it can also be seen in the context of non-currency products such as fake designer clothing. A second example in this context is money laundering. Money laundering is injecting of “dirty” money from illegal activities such as racketeering, embezzlement, or drug sale income into the market to hide and disguise the original source and to make it tracing of the funds impossible.

Violent Crimes. Lastly, some violent crimes, including murder, can be charged as a federal crime, especially when they contain an element of terrorism, interstate commerce, or involve different states. Among the most frequently charged violent federal crimes are child abduction, arsons and bombings, sex crimes involving children such as sexual exploitation, online pornography, or physical and sexual abuse of a child.

The attorneys of Oberheiden, P.C. have handled hundreds of federal cases in federal courts across the country.If you have questions about the federal justice system or want to know how to defend against the government, then call us today and speak with one of our senior attorneys directly at 888-680-1745

Oberheiden, P.C.National Criminal DefenseFormer Federal Prosecutors and Experienced Defense Attorneys888-680-1745Federal-Lawyer.comNot all attorneys of Oberheiden, P.C. are licensed in California and nothing contained in here is meant to constitute the unauthorized practice of law.