What Are the Penalties in EBSA Investigations (DOL) - Federal Lawyer
Skip to content
We will protect your rights, reputation and freedom. Nationwide Federal Defense, Compliance and Litigation. 95% Success Rate.

What Are the Penalties in EBSA Investigations (DOL) 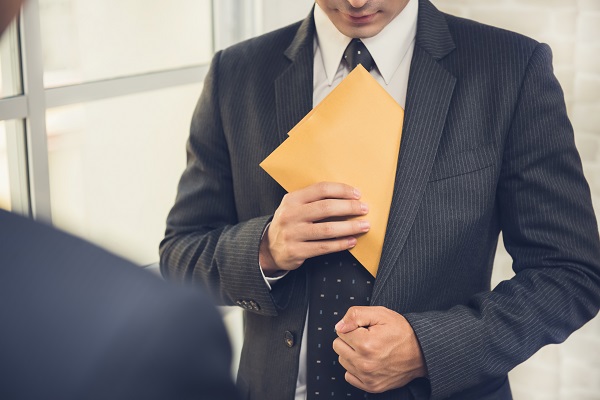 Are You Accused of Embezzlement or Fraud: Oberheiden P.C. Can Help You

Oberheiden P.C. is a team of former Justice Department prosecutors and attorneys who have committed their entire careers to federal defense cases. Our attorneys have substantial experience with questions of federal law, federal embezzlement, federal fraud, federal employee benefit plans, administrator questions. In fact, we have obtained acquittals in federal Department of Labor criminal jury trials involving plan administration. Call us today for a free and confidential assessment. Don’t be scared of the government. Get us on your team!

Generally speaking, criminal activity within an employee benefit plan is carried out by CEOs, executives, trustees and plan administrators. However, any individual who accesses plan information and plan assets and subsequently uses that information or money for a fraudulent purpose is subject to the EBSA’s criminal enforcement power. Below are summaries of recent criminal enforcement actions carried out by the EBSA.

A Summary of Recent DOL-EBSA Cases

Don’t Let This Happen to You: Call Oberheiden P.C. Today

As stated, Oberheiden P.C. attorneys have proven their knowledge of federal employee benefit plans and defended businesses and individuals in countless federal investigations across the United States. Call us. Don’t wait. We are here to help. Call Oberheiden, P.C. today at 888-680-1745, including on weekends, or inquire online. Consultations are free and confidential.