What Are the Rules of Stark Law? - Federal-Lawyer.com
Skip to content
We will protect your rights, reputation and freedom. Nationwide Federal Defense, Compliance and Litigation. 95% Success Rate.

What Are the Rules of Stark Law? 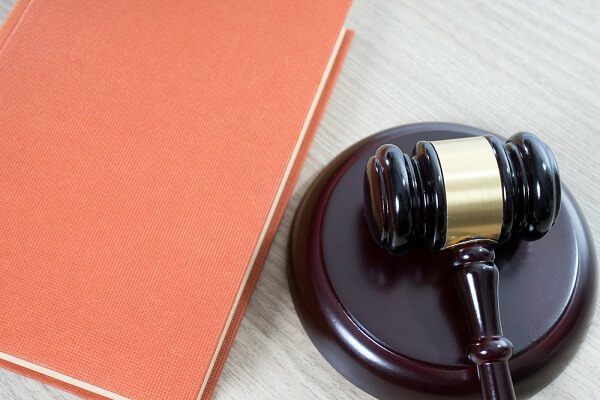 Physicians who bill Medicare and Medicaid for patient services are subject to numerous laws that are designed to prevent fraud, waste, and abuse in the federal healthcare reimbursement system. One of these laws is the Stark Law, which imposes substantial civil penalties for unlawful “self-referrals.”

As a physician, understanding the rules of the Stark Law is important. The Stark Law is a strict liability statute, so even unintentional violations can trigger federal enforcement action and civil liability. If federal prosecutors find evidence to charge you with a knowing violation, you can face enhanced financial penalties as well as Medicare and Medicaid exclusion.

“Except as provided in subsection (b), if a physician (or an immediate family member of such physician) has a financial relationship with an entity . . . then—(A) the physician may not make a referral to the entity for the furnishing of designated health services for which payment otherwise may be made under this subchapter, and (B) the entity may not present or cause to be presented a claim under this subchapter or bill to any individual, third party payor, or other entity for designated health services furnished pursuant to a referral prohibited under subparagraph (A).”

In order to make sense of this, it is necessary to look at certain aspects of the statute in more detail. We will start with the definitions of “financial relationship” and “designated health services,” and then discuss the Stark Law’s applicability and its exceptions.

An ownership or investment interest can be “through equity, debt, or other means” and include indirect ownership through another business entity. Compensation arrangements that can trigger the Stark Law’s prohibitions include those that involve “any remuneration between a physician (or an immediate family member of such physician) and an entity other than:

In other words, the Stark Law is extremely broad in its coverage and will apply in most circumstances where a physician (or one of the physician’s immediate family members) either (i) owns an interest in the entity receiving a referral for designated health services, or (ii) receives compensation from the entity receiving the referral.

The Stark Law prohibits physician self-referrals only for “designated health services.” This term is defined in subsection (h)(6) of 42 U.S.C. 1395nn to include:

3. “[F]or which payment otherwise may be made under this subchapter”

Even in cases involving a financial relationship and a referral for designated health services, the Stark Law only imposes civil penalties in cases where the services are rendered “for which payment otherwise may be made under this subchapter.” In short, this means that the Stark Law applies in cases where payment is to be made through Medicare or Medicaid.

Importantly, in addition to imposing penalties for a physician who provides an unlawful self-referral in exchange for Medicare or Medicaid reimbursed funds, the Stark Law also penalizes entities that bill Medicare and Medicaid for unlawfully referred designated health services.

4. “Except as provided in subsection (b)”

The three statutory exceptions to liability under the Stark Law are:

Some examples of regulatory exceptions adopted under subsection (b) of the Stark Law include:

However, each of these exceptions is subject to various limitations and exclusions as well. As a result, before relying on a statutory exception under the Stark Law, it is critical for physicians to carefully scrutinize the statutory language and ensure that they are interpreting the law appropriately. Read about more of the regulatory exceptions available under the Stark Law.

Are You Under Investigation for a Possible Stark Law Violation?

For physicians facing federal Stark Law investigations, proactively executing a strategic defense is the best way to avoid unnecessary consequences. If you (or another member of your practice) has been contacted by federal authorities, you can call 888-680-1745 or contact Oberheiden, P.C. online for a free and confidential case assessment.