What Cardiologists Should Know About Medicare Fraud Prosecutions 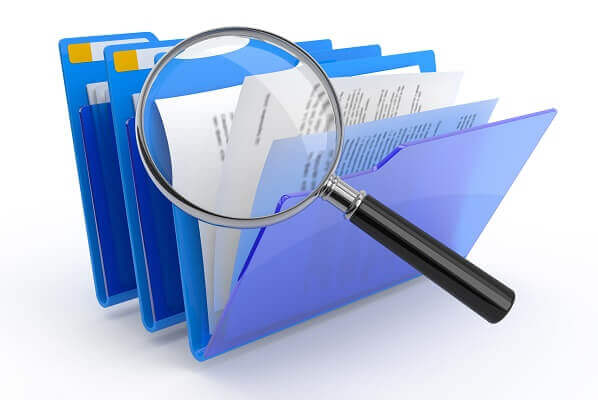 Are you a cardiologist? Is your business under audit? Did a patient threaten to complain against you? Did you receive a ZPIC audit request? Are you consider an “outlier?” Have you received notice from the government that your clinic is subject to an OIG subpoena, a Civil Investigative Demand (CID), or a Grand Jury investigation? We hope you are not. However, cardiologists and cardiovascular surgeons across the country have recently been declared targets by insurance companies and CMS investigators for allegedly overbilling and overutilizing Medicare services. As a result, cardiologists in Texas, Florida, California, New York, Pennsylvania, Illinois, Ohio, and numerous other states have been prosecuted for healthcare fraud and abuse and are now in danger of losing their license, reputation, and their careers. Prosecutions include:

Additionally, cardiologists are increasingly challenged by federal whistleblower cases. In a federal whistleblower case (also called a “qui tam” case), a plaintiff, called relator, files a complaint against a physician or healthcare clinic owner claiming fraud and abuse. Often times, these complaints are filed by former employees, former business partners, or former patients. While many of these cases end up nowhere due to the lack of credibility or lack of truth, these cases nonetheless have the potential to force cardiologists and other specialists to respond and to undergo fraud scrutiny.

It would be a mistake to think that this affects everyone but you. Good doctors, like you, have thought the same. Sadly, being a good doctor, being a busy doctor, being trusted by hundreds of satisfied and healed patients is no longer a defense. By contrast, if your clinic is successful and bills Medicare more than your competitor down the road, you may be more prone to audit and investigation. That’s what healthcare law enforcement has become.

How Can Oberheiden, P.C. Help Me?

Oberheiden, P.C. is available no matter where you are. Our attorneys are spread throughout the U.S. and we have defended physicians in hundreds of healthcare fraud defense cases across the nation. If your license is on the line, don’t gamble. Trust lawyers that can advise you with competence and confidence based on years at the frontline. Our team members include:

When you are worried about your license and your reputation, you should leave those worries to the trusted and proven attorneys at Oberheiden, P.C. Just like your patients trust you and you are there for them, we want to be there for you and take care of the legal issues that concern you. The sooner you call, the sooner we can start the healing process!

What Are Common Medicare Fraud Allegations Against Cardiologists?

Medicare Fraud is a form of the more generic federal healthcare fraud statute at 18 U.S.C. 1347. Under this statute, federal prosecutors have the authority to investigate and prosecute anyone, physicians and non-physicians, for attempting or actually participating in a scheme to defraud a healthcare program. Medicare Fraud is investigated by CMS, the U.S. Attorney’s Office, the FBI, the Office of Inspector General, and the specialized Medicare Fraud Strike Force. Common fraud allegations against cardiologists include:

Medicare fraud investigations often begin seemingly harmless. A patient or former employee file a complaint by reporting alleged misconduct either to the cardiologist’s licensing board, the board of pharmacy, or directly to law enforcement such as the District Attorney’s Office, the DEA, the FBI, or to Medicare directly. The complaint then gets processed and may ultimately end up in the hands of a prosecutor. Call experienced counsel to stop this avoidable path of a complaint. The sooner you get the right advice, the less you need to worry about landing in the hands of a prosecutor. Call Oberheiden, P.C. today.

What Are the Penalties for Cardiology Medicare Fraud?

Medicare Fraud charges against cardiologists have recently been filed in California, Florida, Texas, New York, Pennsylvania, Ohio, Illinois, Michigan, North Carolina, New Jersey, and several other states. The following cases are just few examples of recently published federal criminal prosecutions of cardiologists. Stay in touch with Oberheiden, P.C. and establish a defense strategy at the earliest sign of a concern to avoid these consequences.

If you are a cardiologist and your practice is under audit, under investigation, or if you heard rumors of a fraud allegations against you, call the trusted attorneys at Oberheiden, P.C. today. Consultations are free, confidential, and you will speak directly to senior attorneys.

How Oberheiden, P.C. Attorneys Have Helped Hundreds of Physicians Before

Dr. Nick Oberheiden will answer your call personally and will take the time to discuss your situation in a free and confidential consultation. Contact or call him today at 888-680-1745.