What Is Criminal Intent? - Federal Lawyer
Skip to content
We will protect your rights, reputation and freedom. Nationwide Federal Defense, Compliance and Litigation. 95% Success Rate.

What Is Criminal Intent? 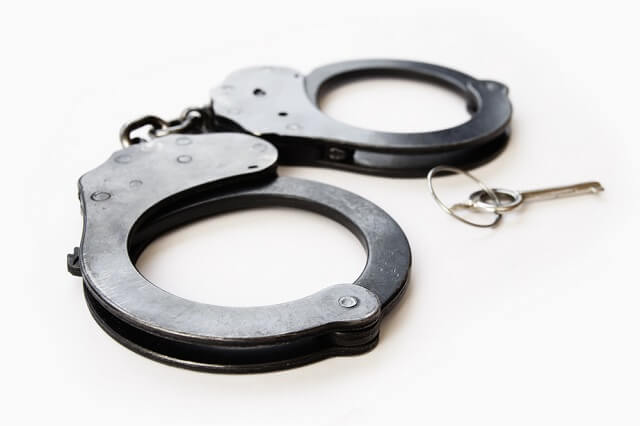 Relevance. The mental state of a defendant at the time of the accused crime is a centerpiece in determining whether and how to punish a defendant.

Motive. An important distinction lies between motive and intent. A person’s motive to commit a crime may be important to understand the story behind the crime, but a “bad” motive by itself is not punishable. Vice-versa, if someone steals to help the poor, and arguably has a good heart and a “good” motive, the law still charges that person with theft because stealing is unlawful— and the reasons and motives for the theft are irrelevant. A “good” motive thief commits a crime just like a “bad” motive thief.

Forms of Mental Culpability. Criminal law distinguishes between intent, knowledge, and recklessness. Within intent we must distinguish between intending the conduct and intending the result. For example, if a defendant is charged with the intentional killing of a person, a defense lawyer may still argue that the defendant may have pulled the trigger, but he may not ultimately be guilty of the offense of killing another person because in this example the defendant thought the gun was empty or because he did not intend the bullet to hit somebody, or because he acted in self defense. Some crimes require that the defendant committed the offense willfully and knowingly. When acting willfully and knowingly, the defendant need not intend a result, he only needs to know that the result is certain. By contrast, recklessness stands in between intent and criminal negligence and is typically defined as a conscious disregard of a risk of which the defendant was aware. Thus, the essence of recklessness is that the defendant knows injury is being risked but proceeds anyways.

If you have questions about intent or are seeking defenses to negate intent in federal criminal proceedings, you should contact the attorneys of Oberheiden, P.C..

How Can the Government Prove Intent? The three different types of subjective states of mind intent, knowledge, and recklessness require that the government prove the defendant’s actual mental state with regard to facts and result. Obviously, it is not always easy to prove the mental state of a defendant to commit a crime that occurred in the past. So how then can the government determine whether the criminal defendant had the requisite intent for conviction? Almost always the answer is inference. The government infers from the defendants conduct and words, but also from the statements presented by witness with which mental state a defendant committed a crime. In order not to merely speculate about the existence or non-existence of intent, the law requires that a jury be persuaded beyond a reasonable doubt that the inference of the mental state is a reasonable one to draw in each case. In practice, a motive will bolster the prosecutor’s case since motive allows the jury to infer intent. In general, courts will interpret intent requirements and criminal statues narrowly in favor of the defendant.

Time of Intent. A defendant is not liable simply because he forms the intent to rob a bank. Intent must exist at the time of the commission of the crime. Intent must continue until the act is done. For example, if a defendant wants to poison a victim on Monday, but the victim does not consume the prepared poisoned drink until Tuesday, the defendant will still be liable for homicide even though the actual act occurred on Tuesday rather than on Monday because the once formed intent to kill continued until the actual commission of the crime (in this example until Tuesday).

Guilty Mind. It remains somewhat controversial whether the government has a burden to prove some form of a guilty mind for the violation of a criminal statute. Three U.S. Supreme Court cases are instructive. In Dixon v. United States, 548 U.S. 1 (2006), the U.S. Supreme Court declared again that the requirement of a guilty mind (“mens rea”) is for the legislator, and not the courts to decide. In Clark v. Arizona, 548 U.S. 735 (2006), the Court confirmed that state legislatures have broad authority to define and restrict the element of a guilty mind. See also Montana v. Egelhoff, 518 U.S. 37 (1996). Further, even though a guilty mind or a “bad” motive by itself does not make an act unlawful, the judge may consider someone’s motives at the time of sentencing. Bad motives (greed, hatred, racism) could warrant a higher punishment.