What is Government Contract Fraud? - Federal Lawyer
Skip to content
We will protect your rights, reputation and freedom. Nationwide Federal Defense, Compliance and Litigation. 95% Success Rate.

What is Government Contract Fraud? 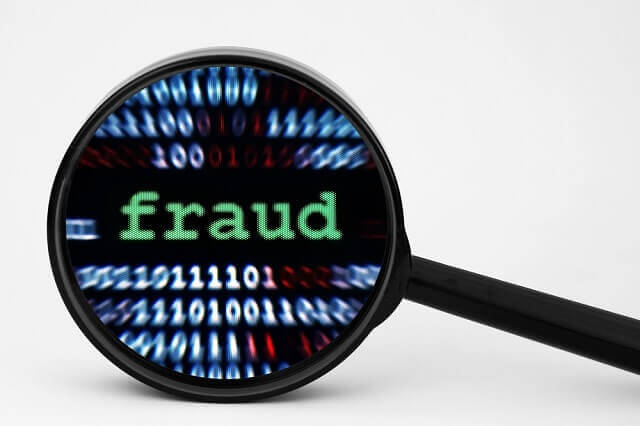 If you need advice regarding government contract fraud, do not hesitate to contact one of our defense attorneys.

A charge of government contract fraud or other fraudulent behavior pertaining to contracting could result in substantial fines, jail time, debarment, reputational damage, and loss of customer base and business partnerships—including business with the government.

It is critical that you as a potential client take action as soon as possible in your defense. Despite the severity of the charges against you, remember that you are entitled to due process and have rights. Let us make sure you are afforded those rights.

At Oberheiden, P.C., our attorneys regularly provide legal representation to individuals and companies who have been charged with government contract fraud, including procurement fraud and compliance fraud.

Do not wait to get in touch with a qualified defense attorney today. Put Oberheiden, P.C. on your side to advise you on these charges and develop a personalized defense strategy to fight for your reputation, liberty, and future.

Government contract fraud can include not only misrepresentations and concealments but also material omissions. Making an omission in a document that another uses and relies upon to make a decision is also considered fraud.

Below we offer some examples of government contract fraud and related fraudulent behavior:

Statutes and Related Provisions Combating False Statements to the Government

There is a host of statutes, regulations, and other related provisions that are designed to combat false statements made to the government. Federal authorities rely on these provisions to charge companies with conduct involving government contract fraud.

We provide some brief examples below:

The above list is representative of the statutes and provisions regarding government contract fraud. Both civil and criminal penalties are possible under federal laws and regulations.

However, civil penalties may pose a greater challenge to companies because there is a much lower burden of proof that is required before the company can be held civilly liable. In criminal cases, on the other hand, the government must prove the contract fraud beyond a reasonable doubt.

Either way, the consequences of government contract fraud can be severe and demands the assistance of an experienced, dedicated defense attorney. Contact our office today to further discuss these issues.

Government contracting is a complicated process that is filled with a mound of legal regulations and laws. It has the potential for civil and criminal penalties that can substantially and permanently damage your business.

If you need advice on how to proceed in response to an allegation or investigation for government contract fraud, you need the advice of a qualified and experienced team of defense attorneys.

The attorneys at Oberheiden, P.C. have the experience and knowledge needed to advise you on changes to regulations, compliance standards, the bidding and procurement process, and all charges relating to government contract fraud.

We can help you decide how to best minimize your liability, eliminate unwarranted allegations, and fight for your freedom at every stage of the litigation or investigation process.

Call us today or contact our office for a free consultation to help resolve these legal issues and fight for your reputation, business, and future.