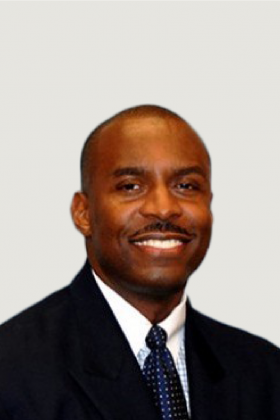 Wilfred S. Rattigan is an attorney and former high-ranking FBI official with substantial experience in the areas of government investigations, national security, and international law.

Client Services. Few people know how the FBI and how federal law enforcement operate like Mr. Rattigan. His extensive law enforcement experience and insights into the nation’s largest FBI offices—together with the uniqueness of also being a licensed attorney— allows Special Agent Rattigan to help clients with strategic solutions in response to government investigations in the areas of white-collar offenses, public integrity, national security, and questions of international law. Clients under investigation or accused of federal law violations will experience in Mr. Rattigan a dedicated, passionate, and highly skilled defense attorney.

Mr. Rattigan is licensed to practice law in New York and Connecticut. He obtained his Juris Doctor from Howard University School of Law in 1984 and a Bachelor of Science degree from the John Jay College of Criminal Justice in New York. In March of 1988, Special Agent Rattigan graduated from the FBI Training Academy at Quantico, Virginia. He is the principal of Rattigan & Associates, LLC.