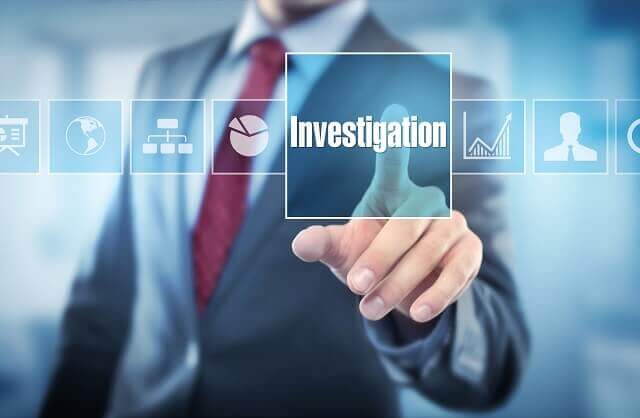 Federal prosecutors are again focusing their efforts on preventing healthcare fraud. However, as prosecutors hone in on reducing fraud, law-abiding healthcare professionals may get caught in the government’s wide net. Two of the most common types of healthcare fraud claims involve those under the False Claims Act and the Anti-Kickback Statute.

An Example of a False Claims Act Case

One example of an alleged violation of the False Claims Act involved the sale of shoes and inserts for diabetic patients. While the case is over a decade old, it provides valuable insight into the type of conduct that the Medicare Fraud Strike Force takes most seriously. This case involved the sale of uncovered and unnecessary durable goods.

Medicare covered only custom-made shoe inserts, and did not reimburse for off-the-shelf inserts.

According to the indictment, the defendant company would solicit Medicare recipients to order diabetic shoes and “custom” inserts. The defendants advertised that their goods would be “free” to the patient. However, when a Medicare beneficiary reached out to the defendants, they would merely measure the patient’s feet with a ruler or measuring tape, and then provide them with a pair of diabetic shoes and off-the-shelf inserts. The defendants would then bill Medicare as though the inserts were custom-made. The defendants also took no steps to ensure that the shoes or inserts were medically necessary, providing them to any recipient who contacted them.

An Example of an Anti-Kickback Claim

A recent example of a claim brought under the Anti-Kickback Statute involves allegations that the CEO and Chairman of a medical device company used “kickbacks and other unlawful methods,” to induce healthcare providers to use (or overuse) its product. The product at issue was “dermagraft,” which is an engineered human-skin substitute approved by the FDA to treat diabetic foot ulcers.

Among other things, the Anti-Kickback Statute prevents the payment to induce the use of medical devices covered by Medicaid, Medicare, and other federally-funded government programs.

Evidently, the defendant in the case used “lavish dinners, entertainment, and travel; medical equipment and supplies; unwarranted payments for purported speaking engagements and bogus case studies; and cash, credits, and rebates” to induce physicians and clinics to use his company’s products. The government claims that the defendant’s actions resulted in the filing of millions of dollars in false claims.

This particular case was initiated by a whistleblower, under the qui tam provision of the False Claims Act. A qui tam lawsuit allows a private citizen to bring a claim against an individual or business under the False Claims Act. In some cases, federal prosecutors will intervene, or adopt the case. However, even if the federal government determines the case is without merit, or otherwise decides not to intervene, the whistleblower can proceed independently. Under either scenario, if the case is successful, the whistleblower will receive a portion of the proceeds. Typically, this award is between 15 and 30 percent of the amount recovered. In this case, the whistleblower received at least $550,000.

Avoiding Liability Under the False Claims Act or Anti-Kickback Statute

To be sure, there is a fine line between what is acceptable and what is prohibited under both the False Claims Act and the Anti-Kickback Statute. Manufacturers of medical devices and durable medical goods should consider obtaining a federal healthcare compliance attorney’s advice before pursuing any questionable course of action that may expose them to liability under either of these statutes.

Reach Out to a Federal Defense Lawyer at Oberheiden, P.C.

If you face healthcare fraud allegations or any other claim under the False Claims Act or Anti-Kickback Statute, Oberheiden, P.C. can help. We also work with healthcare professionals on an as-needed basis to help them determine whether their policies and practices comply with federal law. Many of our lawyers previously handled fraudulent claims investigations at the U.S. Attorney’s Office and can provide clients with valuable insights that are otherwise hard to come by. To learn more, reach out to one of our qui tam defense attorneys today at 1-888-680-1745. You can also reach us through our online form, and an attorney will promptly get in touch with you.