What Types of Activities Are Covered Under the False Claims Act? - Federal-Lawyer.com
Skip to content
We will protect your rights, reputation and freedom. Nationwide Federal Defense, Compliance and Litigation. 95% Success Rate.

What Types of Activities Are Covered Under the False Claims Act? 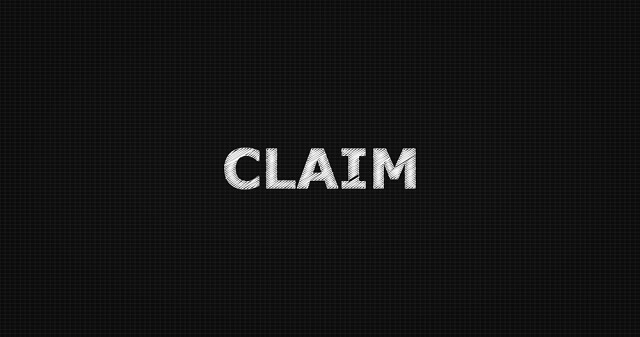 The False Claims Act is a broad federal statute that covers a wide range of activities involving the submission of reimbursement claims under Medicare, Medicaid, Tricare, and other healthcare benefit programs. For this reason, it is one of the federal government’s most potent weapons for prosecuting healthcare providers. It is crucial for providers in all segments of the healthcare industry to have a clear understanding of the types of acts and omissions that can lead to civil or criminal charges.

This is because most healthcare providers are not criminals – even though the federal government may seem to think otherwise at times. Rather, most healthcare providers do their best to comply with the Centers for Medicare and Medicaid Services’ (CMS) billing regulations, the Anti-Kickback Statute, and all of the other authorities that apply to their businesses and practices. It is when they overlook an obligation that they get into trouble with the Department of Health and Human Services (DHHS) Office of Inspector General (OIG) or the U.S. Department of Justice (DOJ).

While illegal kickbacks and referral fees may more commonly be thought of as violations of the Anti-Kickback Statute, healthcare providers that offer, pay, solicit, or accept unlawful forms of “remuneration” can be charged with False Claims Act violations as well. Importantly, while a particular transaction may qualify for “safe harbor” protection under the Anti-Kickback Statute or its regulations, this does not necessarily mean that it will be immune from prosecution under the False Claims Act.

Examples of billing and coding violations that can trigger a False Claims Act investigation include:

In order to constitute a violation of the False Claims Act, an act or omission must be committed, “knowingly.” However, the False Claims Act also includes an “intent” standard. And while challenging evidence that a violation was committed knowingly can mean the difference between liability and no liability, challenging evidence of intent can mean the difference between civil and criminal charges.

Despite employing a “knowing” standard for civil liability, the False Claims Act still presents a substantial risk for healthcare providers who do their best to comply with the federal healthcare benefit program guidelines. This is because prosecutors with the OIG and DOJ can infer “constructive knowledge” from various forms of activity and inactivity. For example, simply having a question about the validity of a reimbursement request and allowing it to be submitted can potentially be enough to trigger False Claims Act liability. Even if you did not actually know about a violation, if you should have known about the violation, then you may be exposed to civil penalties under the False Claims Act.

Similarly, federal prosecutors pursuing criminal charges will often seek to infer intent from the circumstances surrounding federal healthcare program billing activities as well. For example, repeated violations, or violations that appear to be a part of a conspiracy, are particularly likely to spur a criminal investigation. Federal prosecutors may also seek to obtain copies of emails, patient records, and billing files in order to prove a scheme or artifice to defraud.

The consequences of being targeted in a False Claims Act investigation can be severe. If you have been contacted by the DOJ or if DHHS agents have shown up at your door, you need to take appropriate steps to protect yourself immediately. To learn more, we encourage you to read:

If you are concerned about your potential exposure under the False Claims Act, we urge you to contact us immediately for a free and confidential case assessment from defense attorney, Dr. Nick Oberheiden. To schedule an appointment as soon as possible, call 888-680-1745 or submit a request online now.